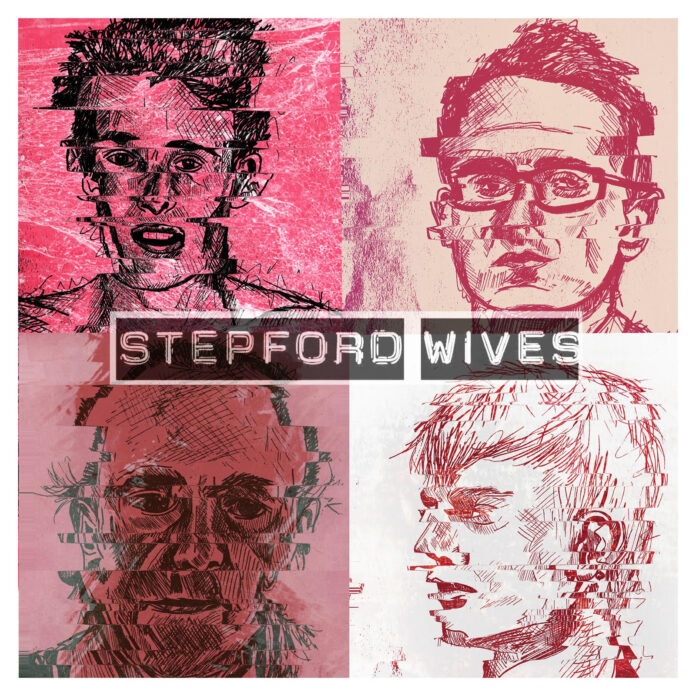 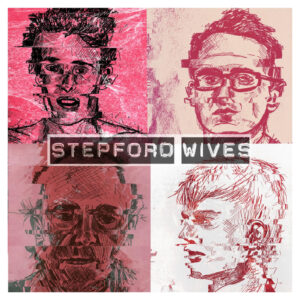 Since I reviewed I Can’t Fight here and the first two singles from this EP Living In The Shadows and All On Me the lads have come up with a treat by releasing their debut CD on A1(M) Records. It’s limited so get your dosh out and support one of the greatest new bands to come out of Greater Manchester. Niklos explains the meaning of the two new special tracks…

Changing for You: “You don’t have to stay broken. You might just have the choice to stitch yourself together and help yourself heal. Fuck those who have put you down and questioned your worth. It is about finding your own self-respect and living again, not just existing.”

A downbeat piece of emotion with a classic Johnny Marr style guitar lick. Drenched in lovely sounds and soaring vocals from our man Niklos who writes lyrics with meaning and power. Great stuff.

“Soulwaves is about finding minuscule moments of joy in this dark comedy of life; in which we are the bit-part actors in a narrative often not of our own making. It is a grimy tale of working-class joy – a minor cry of rebellion against a deeply corrupt system, which does not seem to care for its own citizens. Have they won?”

This one kicks in with a great bassline and a smooth riff, then Niklos kicks in with his Manc twinged vocal which booms open into the chorus of “Soulwaves” with some great background screeching from Rowan to top it off.

As I’ve said in the past, Stepford Wives are no ordinary indie landfill band as producer Simon ‘Ding’ Archer will agree. They’re clever, tight as fuck as a unit and pen some cracking songs that stand out from the mundane. As debut EP’s go this is up there with the Battery Farm (yet in a different light) as one of the best this year. I’ve just had an exclusive listen to a forthcoming track which is punk as fuck and changed direction yet again with the raw power on there, which means more delights to come! The Next Wave may have been parted for a while since March but it’s back in full flow to whet your appetites for the live scene that’s going to explode at a venue near you…