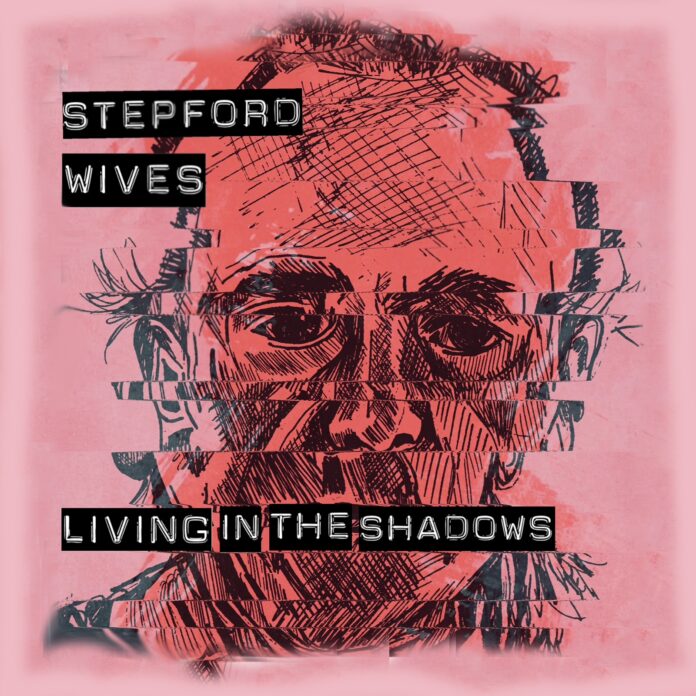 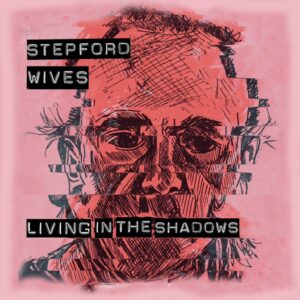 Living In The Shadows

Stepford Wives return on top form with the blistering new single Living In The Shadows that really shows the strength and depth of this exciting band. Louder Than War tipped from the start they are ready to rip up the scene reckons Wayne AF Carey…

Life has been a cruel beast this year for all the wrong reasons. The last release from the Saddleworth quartet was exactly a week before lockdown. Then the mayhem started. The pubs closed and the live music scene came to an abrupt end just as SW were getting into the swing of blistering live sets. During this period they’ve signed to A1M records, been interviewed by boss man John Robb and infiltrated Soccer AM. Not the type of people to give up. Who says they can’t fight? Vocalist Niklos has been hit by Covid personally and things could have been grim in the grand scheme of things. But fuck that! They’ve battled through and come up with a gem of a track that just grows on you after each spin. The drums are ace topped off with furious guitars, and Nik’s vocals are as strong as ever. It’s an anthem for Covid times which really hits hard. It’s infectious indie punk at it’s best but not as we know it. It’s got a unique edge which sets the bar high for the indie landfill pretenders. It explores the bridge between life and beyond. A positive song borne from the band’s personal experiences, suggesting that there may be something in that grey area, existing  between truth and fiction, living in the shadows. Another single of the year.

“I see dead people in my house, living in the shadows they move around, picking up the pieces, work it out. If only you could listen to my heartbeat now”.