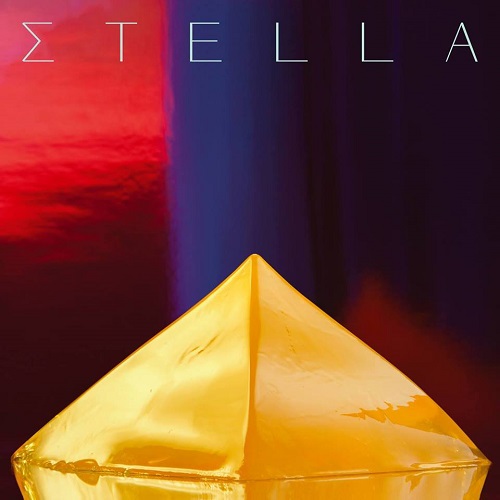 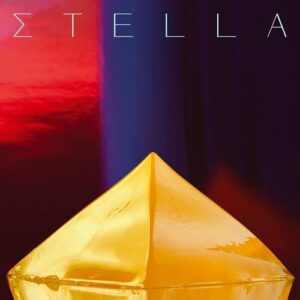 The first single from Σtella’s debut album, Picking Words has to be one of the most infectious and delightful pop songs around at the moment. Its bassline, sparse percussion and occasional synth blends seamlessly with her voice which maybe takes off where La Roux left off.

Athens born Stella Chronopoulou has quite a packed musical career being part of My Wet Calvin, Expert Medicine and Fever Kids before breaking free and releasing her debut EP Keep Me Naked back in 2012.

In her first long-player, she gets through ten tracks which are some of the catchiest pop beasts around. The enthralling backing (mostly performed by her herself) is sparse, but in a good way. Simple beats and hooks are often looped back upon themselves creating not only a delightfully repetitive beat but something that is actually a nice earworm.

Mad To Attack the albums second single begins with a funky guitar riff and is joined by deep drums and a simple synth backing, it’s almost 80s sounding but with a modern day twist. It’s electronic pop at its best, with metaphorical balls, and very very captivating. Doing what it says in the title, Repeat is another highly memorable offering with some cute effects.

Wait On Me has a slight downturn in pace with some great drum rolls mid-way through creating an almost Burundi effect, and Wet Cigarette is not only a curious title but is a slow burner which creeps up on your senses as unobtrusively as the whole album hooks onto your senses.

At around thirty-six minutes it’s a short album, but it doesn’t lack quality or content. It’s a fine example of attractive likeable pop which suits Stella’s appealing voice down to a tee. Album closer, Libya is again more down-tempo but still holds the catchiness that pervades the entire collection.

A fine piece of work.