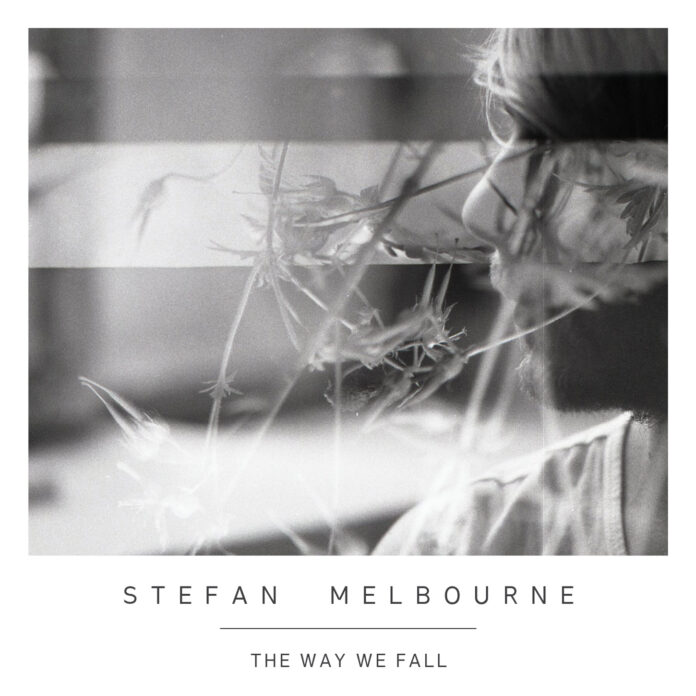 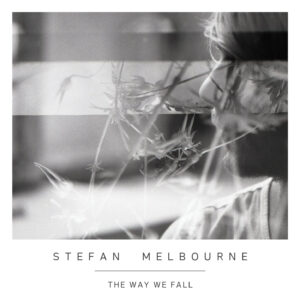 It’s nearly two years since we made Stefan Melbourne our new band of the day on the back of his debut EP Before The Sun Sets.  He’s back with his second EP, The Way We Fall, released this week and it’s been well worth the long wait.

Whilst the first EP fitted into traditional singer-songwriter territory, there’s a lot more to the follow-up without veering too far away from the genre.  It’s interesting on first listen that the last song then went into Stephen Fretwell’s Eight Songs EP, and whilst it’s a good marking point for him, although Stefan’s vocals and songs are distinctive enough to mark him out as different and the quality of them certainly do.

Opening track Don’t Let Me Go is the most straight-forward of the four songs on the EP, building slowly with Chloe Leavers’ backing vocals harmonising in the choruses.  She comes much more to the fore on second track, which unexpectedly starts with a threatening undercurrent courtesy of a drumbeat and then Chloe coming in to sing the first verse.  We don’t hear Stefan until about a minute and a half in, and whilst it’s his name on the record, this track feels much more a duet than a solo song.  Their vocals interact in the way only singers with a real feel for each other’s abilities can.  It has the sense that they’ve taken a long time to get this one perfect.

More surprises as third track Won’t You Wait starts with handclaps and a repetitive guitar riff. Stefan uses this song to show off more of his vocal range than we’ve heard previously, fleshing out his sound and hinting at a rockier band-based future.  Final and lead track of the EP, Something Of Mine, has a darker edge until Chloe’s vocals come in and relieve the tension building in the music and Stefan’s voice.

The EP is a huge progression from the lo-fi debut and showcases a songwriter brimming with ideas without breaking too far away from traditional song structures and producing something that’s way too clever for itself. Go and have a listen to the EP on Bandcamp and catch one of his upcoming live shows and hear for yourself.

The EP can be bought from Stefan’s Bandcamp.

He plays the following shows :

All words by David Brown.  You can read all of his work for Louder Than War here.