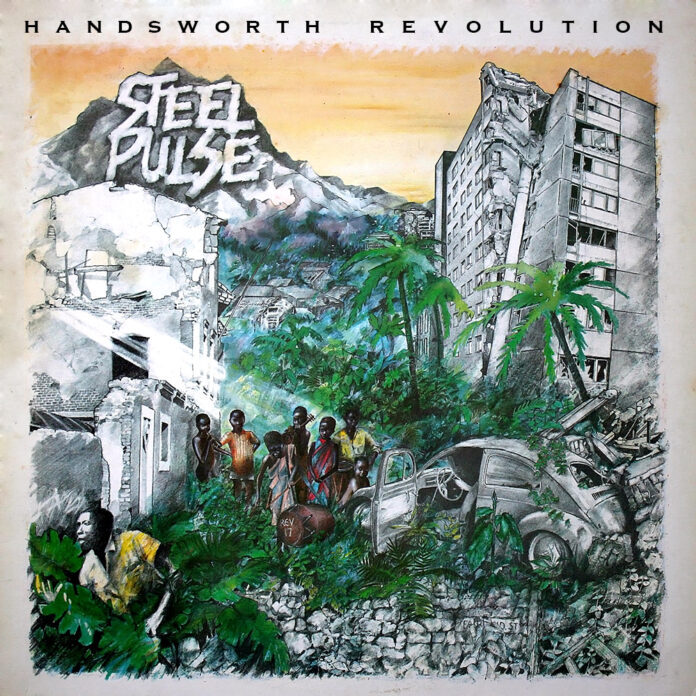 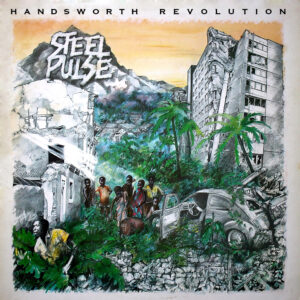 Next April Steel Pulse will play a series of shows including headlining the London Ska Festival on April 4th 2015.

At each show Steel Pulse will be performing their legendary debut album ‘Handsworth Revolution’ in its entirety – the 1978 album is rightly considered a major landmark in the evolution of British reggae.

Steel Pulse have been true to their roots for over 35 years. One of Bob Marley’s favourites, the band has maintained a sense of fierce integrity as it strives to get the message of love and justice across to all people. The band tour extensively worldwide and in recent years have contributed to various relief efforts including the Haitian earthquake and Hurricane Katrina.

Initially formed in 1975 at Handsworth Boys School, Steel Pulse are one of the most recognisable reggae acts of all time. Producing fresh, cross-cultural tunes that linked experiences of urban youth to a greater collective knowledge and tradition, their music was embraced by everyone from Rastafarians to Punks. Their 1987 Grammy Award for Best Reggae Album, ‘Babylon The Bandit’ remains the only time the award has been won by a non-Jamaican artist, and they continue to tour and perform with the same fiery spirit, producing feel good music with striking political messages.

The band are currently working on a new studio album, slated for release later in 2015 and the documentary – Steel Pulse ‘The Definitive History’