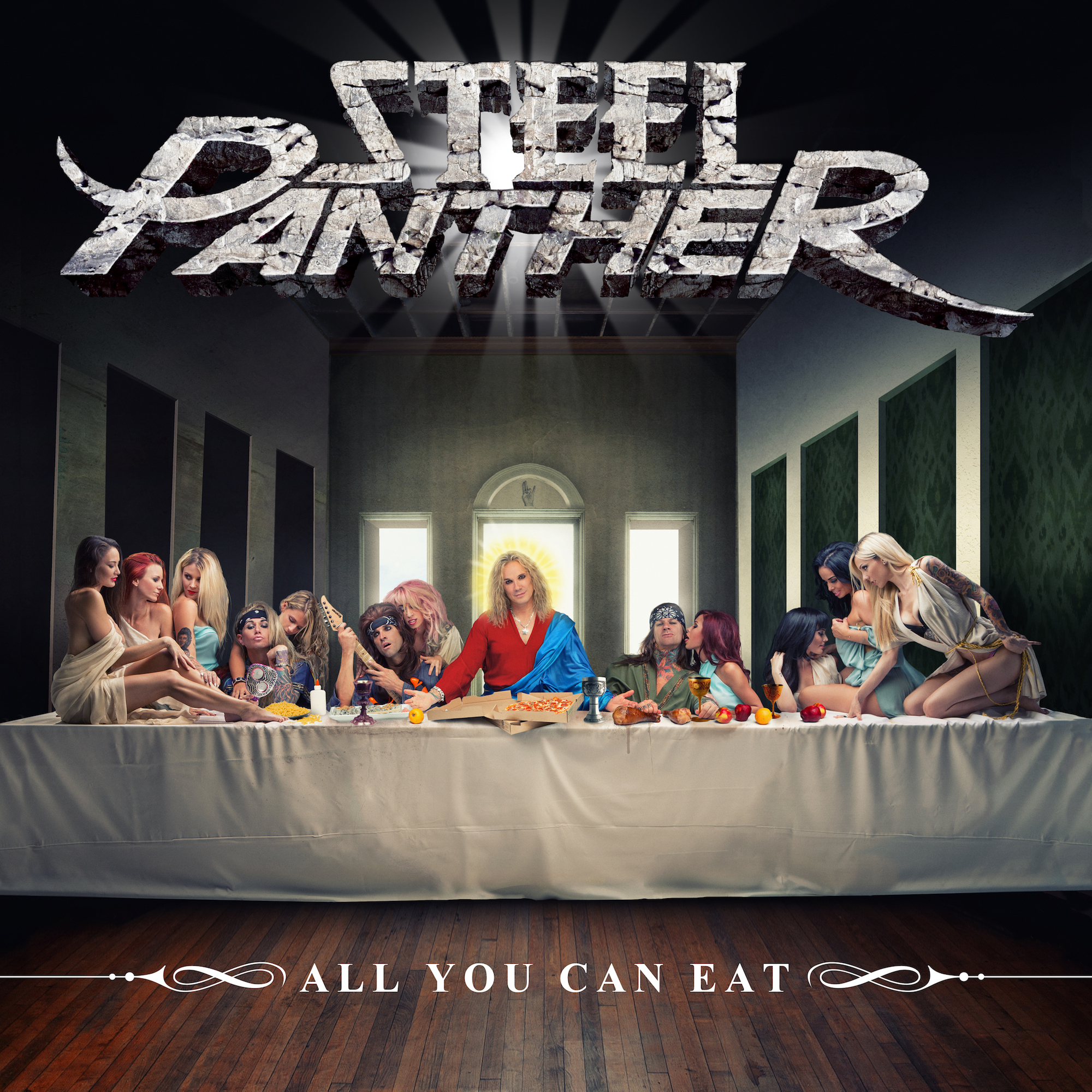 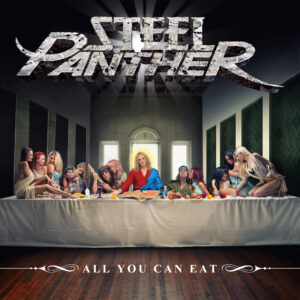 Following Andy’s live review of Steel Panther he returns to assess their new album, asking is is “a vast progression from the last one, 2011’s “Balls Out” or just more of the same?” and concluding “well, a bit of both really.”

Album opener “Pussywhipped” begins with an acoustic intro that gives way to an almost Metallica sounding main song that warns of the danger of female domination.

“Party Like Tomorrow Is The End Of The World” is a good natured rocker with a cracking infectious chorus and has a Def Leppard sort of vibe going on.

The weakest song on the album in my opinion is next “Ten Strikes You’re out” doesn’t really do much but the next track, “The Burden of Being Wonderful” more than makes up for it. I would say this is the best song Steel Panther have ever recorded, magnificent on every level and a song I can strongly relate to.

Steel Panther then return to subtle and moving territory again with the future classic “Fucking My Heart in the Ass” and then the well-meaning and informative “B.V.S” that has an immense guitar solo from Satchel.

Back to the power ballad with “You’re Beautiful When You Don’t Talk”, some full-on Van Halen-esque strutting with “If I Was The King” is next and as for album closer, “She’s On The Rag”, well, I’ll let you make up your own minds about that little gem.

To sum up, if you liked the two previous Steel Panther albums, you’ll enjoy this new one. They are never going to be anything other than Steel Panther. It’s not going to appeal to all but if you like Motley Crue, dick and fart jokes with extra swearing, you’ll be well satisfied. Radiohead fans probably should stay well clear.