Home Blogs Stars pledge support to the NHS via @NHS1000Maestros and news of big... 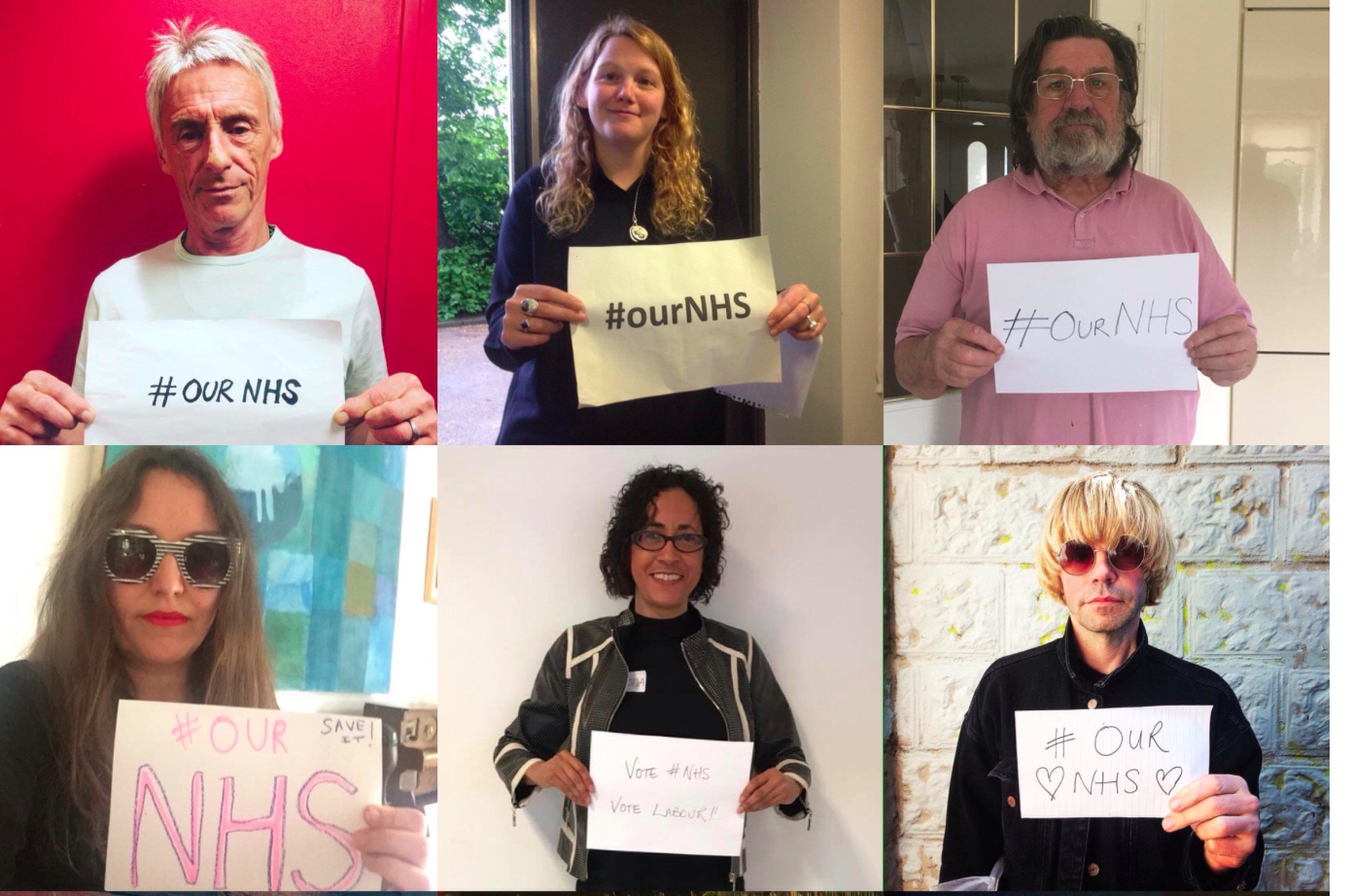 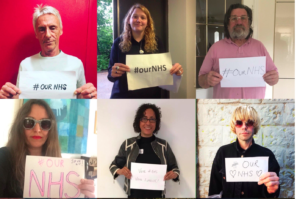 Stars pledge support to the NHS via @NHS1000Maestros
Kate Tempest, Ricky Tomlinson, Matt Johnson, Paul Weller, Kevin Rowland, Adam Buxton, Tim Burgess, The Horrors, Blossoms, Temples, Kathryn Williams, Sally Lindsay, The Coral, Mick Talbot and Cast are amongst an ever-growing list of musicians, artists and actors showing their support for the NHS via @NHS1000Maesteros
The twitter account has been set up by Lois Wilson to complement and support People Powered #OurNHS, a concert at Liverpool’s O2 Academy on June 10thheadlined by local legend Michael Head alongside fellow Merseyside acts James Skelly, Hooton Tennis Club and Edgar Jones and Kathryn Williams & Steve Pilgrim.
With many new names pledging their support daily by sending in a picture of themselves with a message of support, the aim is to reach 1000 contributors before the Academy show.
The show, and twitter account, are both aimed at raising awareness of the current plight of the NHS. All proceeds from the event will be donated to the Health Campaigns Together group for their continuing campaign promoting issues with regards to the NHS.
Tickets for the event are priced at £20 plus booking fee and are available via www.o2academyliverpool.co.uk and www.ticketweb.co.uk