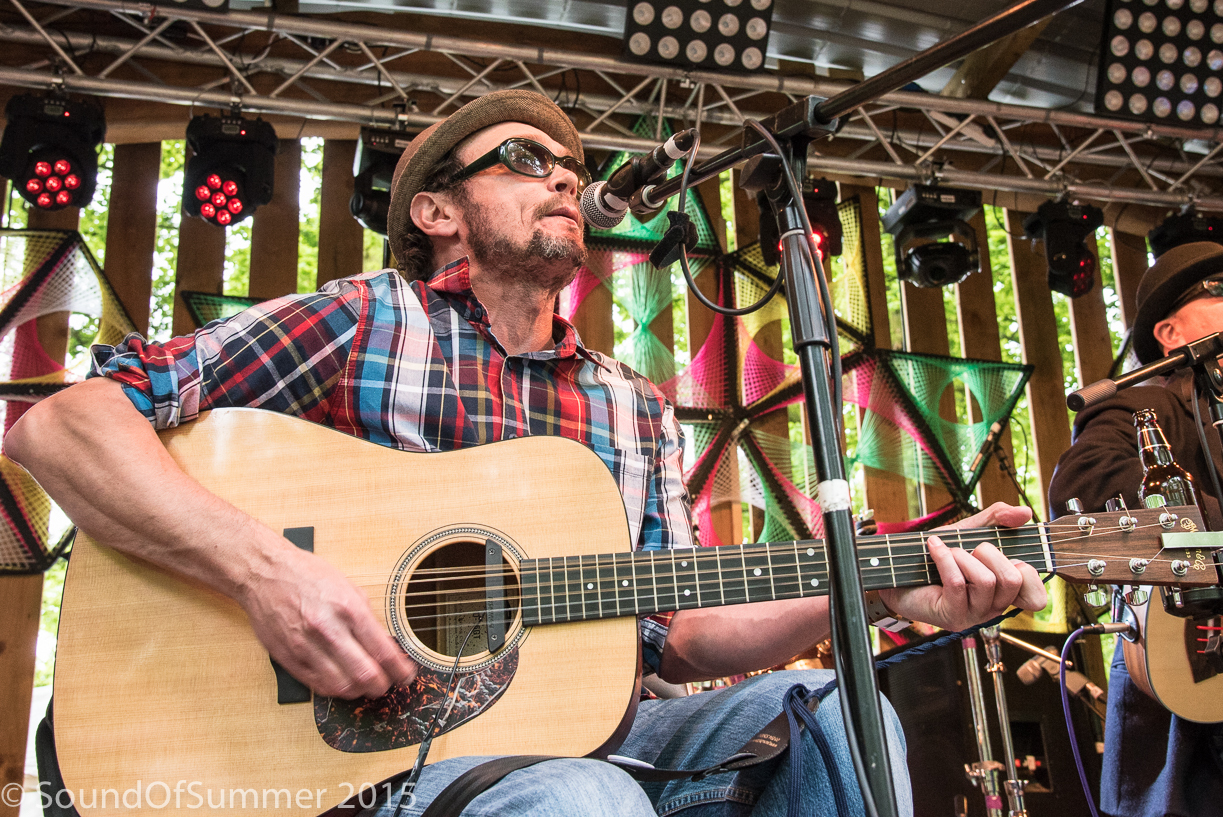 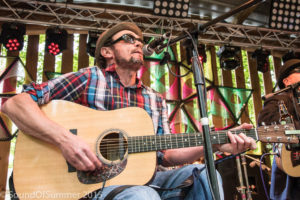 The Star Botherers are back with their second EP and once again the boys bring us a small collection of musical masterpieces that defy categorisation.  If you do not know the Star Botherers they are Andrew (Bart) Hawkins and Dave (Aldo) Drury who hail from Warsop.  The Star Botherers debut EP “Full House” is still a regular fixture in my car CD player as it is packed full of great songs held together by Bart’s unique view of life.  The Star Botherers track “I wanna Be A Bad Guy” is a masterpiece of vocal dexterity which the likes of John Cooper Clarke would be justifiably proud.

I had the luxury of hearing a couple of the new tracks live before Christmas and even heard a rough cut of the new songs so I had no doubt that I was in for a treat when the new EP landed on my door mat.

So down to business.  The new Star Botherers EP consists of six tracks, four new songs and two spoken word pieces.  The spoken word pieces are a different take on two of the songs recited over an unobtrusive backing track.  I freely confess that on the first couple of listens I wasn’t sure as to the wisdom of taking this approach but the spoken tracks have grown on me.  The reason being that they really do showcase Hawkins’ skill as a poet and songwriter.

Hawkins songs are poems set to music as much as anything and what the Star Botherers manage to do so much better than their Nottinghamshire contemporaries Sleaford Mods, is to deliver a damning social commentary with humour.  That is not to say that Hawkins does not approach the subject matter with grit, he most assuredly does.

Hawkins take on the corporate world in “Just Around The Corner” is undoubtably the product of bitter experience as he reflects on the hardships faced by families in their desperation to put food on the table.  It may be an amusing take on a difficult subject but in my view it is all the more damning for that. 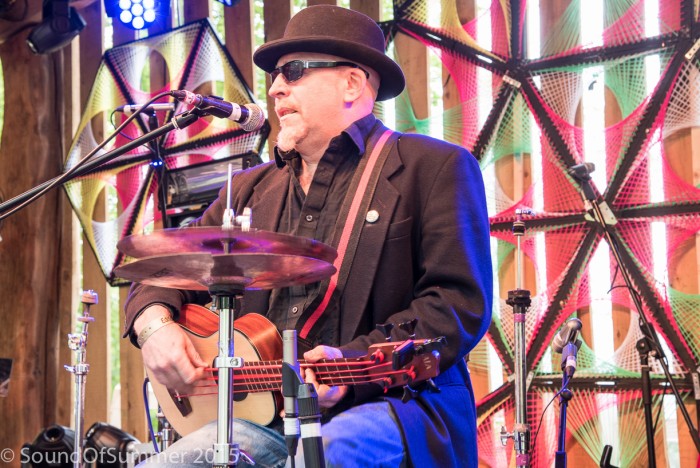 Opening track “Star Wars Bride” is immediately accessible and hilariously amusing on the first few listens.  The Star Botherers reflect on internet dating and resolving conflict between fans of Star Wars and Star Trek.  It’s an upbeat track full of Hawkins wry humour and it is easy to neglect the fact that there is a much bigger story at play here.  Hawkins real skill as a songwriter is that he can take the seemingly trivial and use it to invite the thoughtful listener to reflect on the big issues the world faces and in truth that is what is happening here.  Sure you can enjoy the track as a superficial love story in a boy gets girl kind of a way but if you do you miss out on the hidden meaning, this is Hawkins reflections on a world in conflict, a cry for warring parties to put aside their differences and find a compromise.

Like all truly great poets Hawkins allows you to find your own meaning in the words a theme that continues through “Midlife Crisis” and “One Inch Death Punch.”

The real beauty of the Star Botherers music is that you can enjoy it however you choose because it works on many different levels.  The complexity is not from the music, it is from the lyrics though both Bart and Aldo are very good musicians as is Aldo’s son Brad who adds drums to the EP.

As a final word this latest offering from Star Botherers is beautifully mastered and engineered as well as being beautifully packaged using a Star Wars theme.  I loved this EP and I am sure you will too.

For further information on Star Botherers check out their Facebook page.