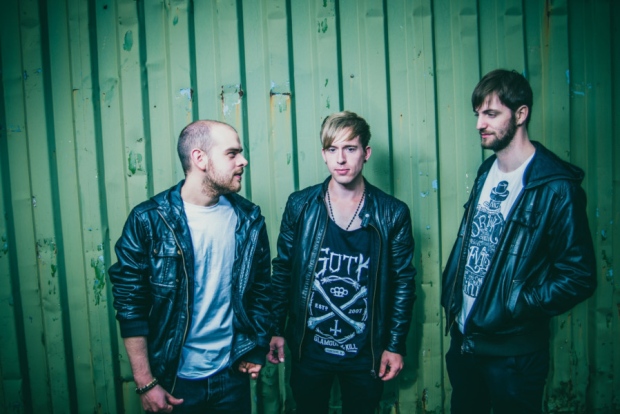 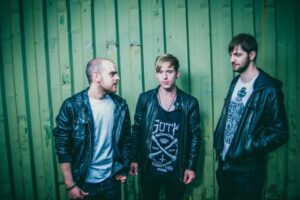 Stand Alone – Nothing is Forgotten

We take a listen to the debut from rock group Stand Alone.

It’s an honour to listen to music like this. The fast paced, raw sound that Bradford band Stand Alone have created is unique and powerful. And The energy that they have showcased on their debut record Nothing Is Forgotten is unparalleled. They’re many acts out there that strive for such excellence on their first record, but most fall short. Stand Alone are a rare beast, as the music flows at a flawless pace.

The act don’t shy away from letting their music become a force either. They’re a growing band with an enchanting future ahead and they’ve built everything from the ground up, pushing themselves to the limit, crashing into obstacles, but getting back up and dusting themselves off with class. Their eyes are set on the prize and there’s nothing that will shatter their dreams.

The music is lively, infused with a certain intensity. There’s guitar sequences that enthral and vocals that send shivers down warm spines. The sound is atmospheric too, competently executed with flair and ambition, tapping into the core of rock. And with the band tapping into the heart and soul of rock music, they’ve become influenced by bands like Biffy Clyro. That artful sound is there and these influences will guide Stand Alone to the forefront of the scene.

Nothing Is Forgotten starts with False Beginnings. It opens with a brilliant, dirty, guitar riff. The vocals then plough through the atmospheric sound adding an impact that is admirable. It’s pulsating and highly charged, kick-starting the record with a defiant edge. Easier Said Than Done is the main single and it’s a true winner. The drumbeat is heavily apparent and compliments the vocals of desperation well. You will hear the cut throat lyrics bounce like rain. Demons showcases a brilliant bass-line, letting the infectious riff come in with true assertiveness. The song seems a little more sombre and the lyrics convey a sense of longing as the protagonist craves aid from someone dear.

Stand Alone have created an exceptional record that doesn’t torment the soul but enlightens it. There are songs that will make your mind think and your heart move. It’s truly complete.

All words by Mark McConville. This is Mark’s first piece for Louder Than War.