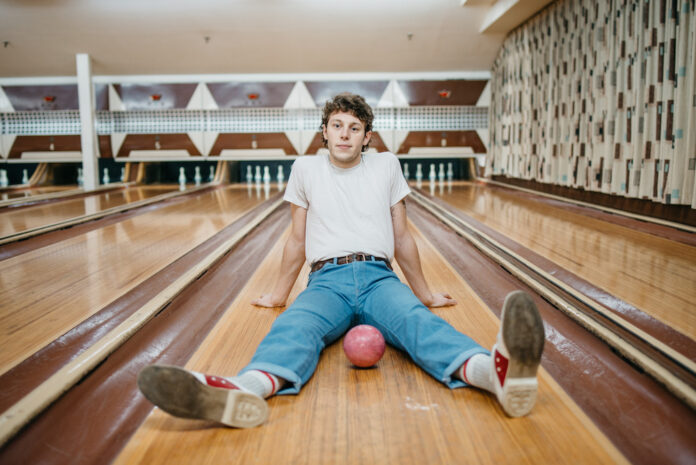 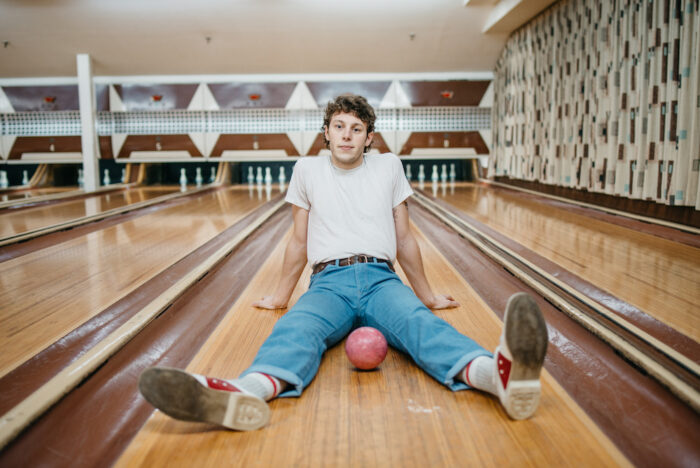 Canadian songwriter St.Arnaud will release his second LP on 29 April 2022 via Fierce Panda.

St. Arnaud is a stage name and project of Edmonton-based musician Ian St.Arnaud. In 2019, the musician released his debut The Cost of Living which combined sentimental vibes of indie-folk and buoyant rock ‘n’ roll spirit.

Catching Flies, the latest song from the upcoming album, hints at the mood of the next record. Speaking of the track, Ian says that the title, as well as the lyrics, inevitably alludes to the lockdown period when it was written: “Catching Flies is, somehow, St.Arnaud’s covid song, if there’s going to be one. Dropped into an inner monologue of feigning amusement and a sigh of complacency, a tone of equal parts smoky and cheeky set the scene of a twenty-something’s life and love on pause.”

Catching Flies is available on the artist’s Soundcloud.