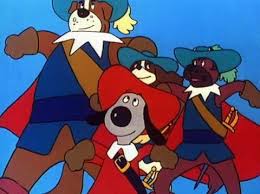 It’s been an Internet rumble that the new Stone Roses single, ‘All For One’ is built around a guitar line that is very similar to The Fall’s classic ‘Squid Lord’.

Music scientists have been indulging in deep studies and have concluded that it is indeed very close but the next step is trickier.

Despite the fact that The Fall line up at the time included Roses school mate and original drummer, Funky Si, on drums could the two songs be related? Did John Squire spend 20 years working his way through thousands of Fall riffs and leaving his Led Zeppelin collection well alone?

Whatever way it pans out if it gets more people listening to the Fall then we are on a winner.

Judge for yourself here…