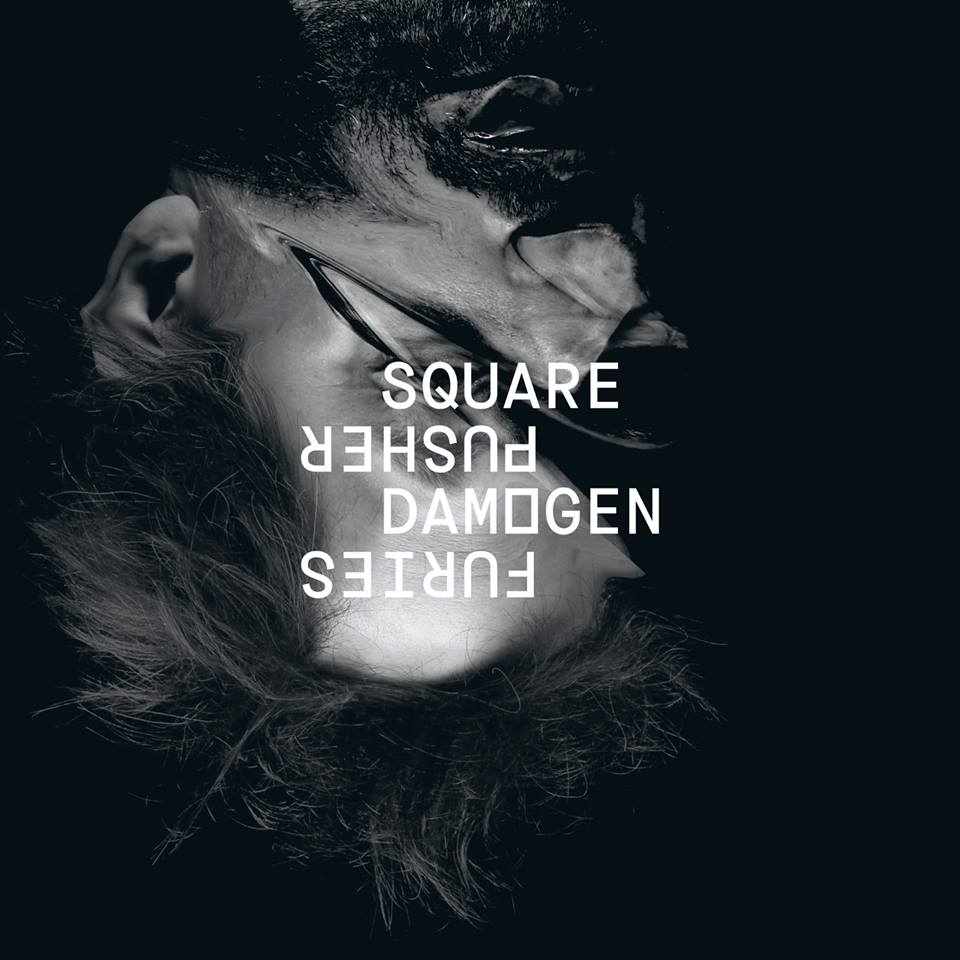 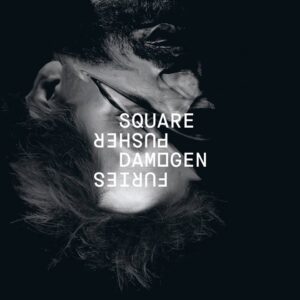 Damogen Furies, according to the PR accompanying it, “explores the harsher, more diverse realisation of Squarepusher’s work”. It’s also where his unique and pioneering electronic sound meets his boundary-warping drum n’ bass. In short, it’s a stonking good listen, as Euan Andrews explains below.

“Damogen Furies” begins with densely depth-charged percussive wallops auguring night drives down darkly foreboding motorways with no fixed destinations.  So there’s a surprise when opener “Stor Eiglass” swiftly blossoms into a giddy burst of sweet-toothed pop, a sudden rush of hyperspeed breeziness with hazy golden-hued shades of The Cure’s “Just Like Heaven”.

After years of Pastorius styled bass noodling and jazz-fusion ensembles, Tom Jenkinson seems keen to rewind himself towards a velocity-seeking electronic pop sensibility.

Jenkinson’s spiritual travelling partner in these times was Aphex Twin Richard D James, the two of them feeding off each other’s ideas and regurgitating them back and forth in exchanged dialogue.  From “Windowlicker” came “Go Plastic” then formed into “Drukqs” and so forth until James’s decade of self-imposed exile, only broken last year with the goodtime boogie of “Syro”.

While James’s communication breakdown came in the form of silence, Jenkinson busied himself with solo bass excursions and representations towards a notional musical respectability with live instrumentation and the Shobaleader One group.  It was as though the circuitry of underground electronica had become so debased in commercial usage that Jenkinson wanted to reinvent himself as a jazz voyager.

His drift back towards a purely electronic mode of transport became apparent with 2012’s  “Ufabalum” album and last year’s “Music for Robots” EP.  Now, “Damogen Furies” feels like a reunification with Squarepusher’s former self, much as “Syro” was for Aphex Twin.

Then, suddenly, a few moments of sheer sweetness and bliss, a suspended pause of harmonious sunshine while Squarepusher contemplates delivering pop nuggets.  Such moments can never linger, the dance floor is ripped from under you once more and the gleeful carnage continues its unstoppable frenzy.

This is Euan’s first post for Louder Than War.