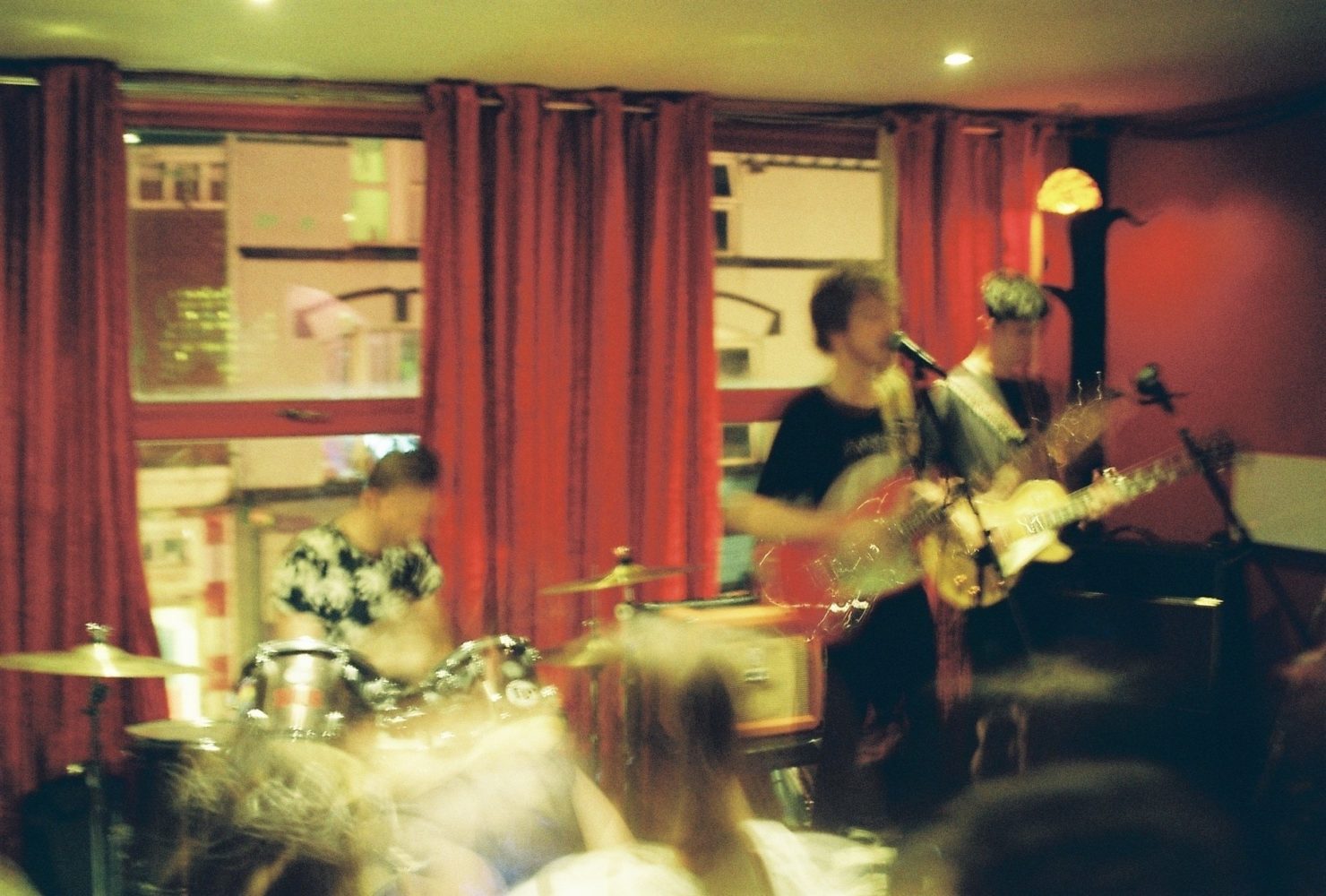 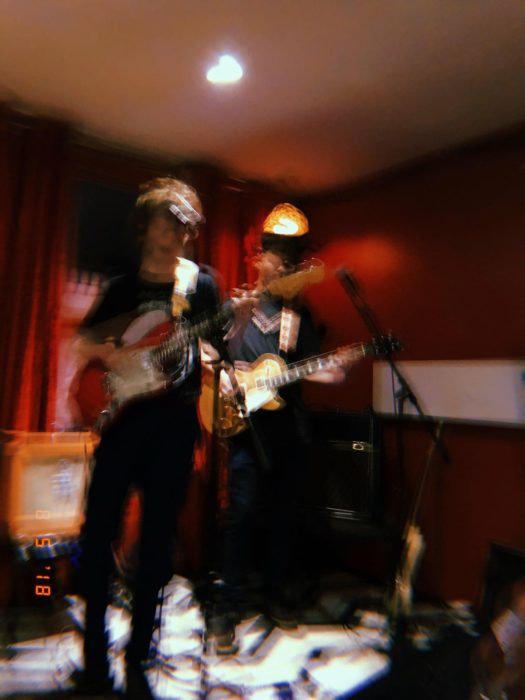 What does a Ready Salted Psycho sound like? Thundering drums, searing, snarling vocals and a real penchant for the pulse of punk – that’s what. ‘Ready Salted Psycho’, the debut single for Manchester-based four-piece Springfield Elementary, isn’t overlaid by nostalgia either… it’s a piece that’s punkish for the present, ticking with nervous energy yet timeful instrumentation, which makes it stand-out at just two minutes and forty seconds, says Louder Than War’s Emily Oldfield…

Driving, confident drums from Chris Tomkinson set the pace and intensity – and considering I’ve listened to a lot of tracks (perhaps too many) blooming open inevitably with guitars and synths recently, this really gripped my attention. It flew at my senses like some kind of raucous refreshment, building up speed before the guitars grip at the body of the song, searing in for a few bars.

The band consists of Billy Goodwin (Vocals/Guitar), Brad Lewis (Lead Guitar), Liam Moffat (Bass) and Chris Tomkinson (Drums), a group of lads once scattered across Greater Manchester, now coming together to create something sinister, yet synchronised.

For what Springfield Elementary have quickly achieved, is an ability to co-ord 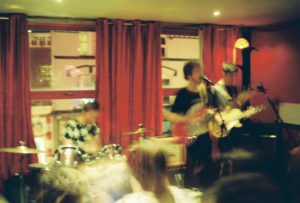 inate a track for a listening experience, whilst still adding an enchanting layer of chaos. Lead singer Billy Goodwin gives a voluminous vocal textured with an almost feline fuzziness – a kind of drawl which drips with urban menace, ideal for this type of track. He turns over vocals of being at home when the ‘radio is on’, e

lements of alleys and fingers on triggers – all terms adding to the mood of claustrophobic, cloying threat.

The vocals are not over-complicated and are sufficiently fuzz-soaked to make the music an equal focus. There’s a particularly punchy mid-section of Moffat’s gutsy bass and searing guitar from Lewis, the latter bursting into a prominent solo which soaks up the bassline to result in a warm wall of noise. I would have perhaps liked even more of this – but maybe I’m greedy. Ready Salted Psycho sure is tasty.

A thrash-through the chorus for a few times on high-energy brings the track to an end, the energy fuzzing in the air long after the sound stops – surely a success for such a short track. Searing, sizzling songs like this which rather than test the listener, just burst open around them, are the type I crave.
Yes, bands can fall into the trap of recording too many short, sharp tracks which sound like they are all articulating the same point – but there seems to be an optimistic skilfulness in the work of Springfield Elementary which suggests that they are here to test and break boundaries as they go. 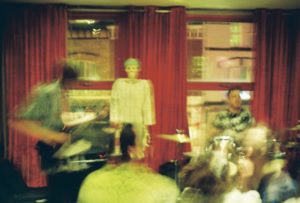 Recorded in an atmospheric mill in Ancoats by Jay Duchovny, the track retains its resonance, part of an upcoming EP which leaves me in anticipation. In the meantime, keep note of the single launch party this 27 June, 7.30pm at The Peer Hat, Manchester. Be there.