Home News Spotify boss pisses off musicians by telling them how and when to... 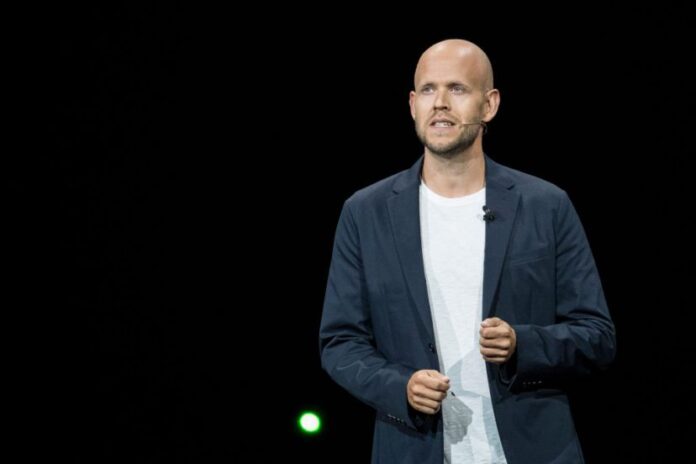 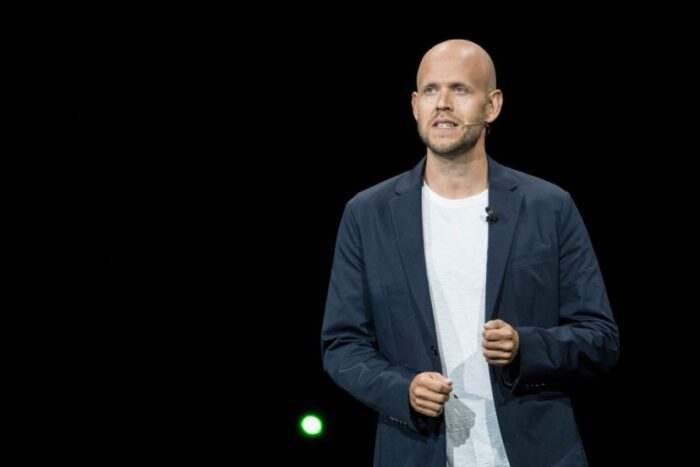 There’s a lot of good things about Spotify…in a pre virus world the mobility of having all that music wherever you were at your disposal was very attractive and it kept many band catalogues afloat after they had disappeared out of the record shops. The sheer permanence of having your music always available was a big plus and reignited many lost bands from a long time ago.

But there was a downside and along with other major players in recorded music like YouTube and other streaming platforms  , Spotify was increasingly getting flack for the minuscule amount of money that it and the music business models that surround it we’re paying. By no means was it the worst offender – there are many in the music business who won’t pay you for your music…what the last cheque you got from youtube? Or how much does a musician get paid from sales of second hand records etc etc.

There had been hope in recent months that some sort of understanding was potentially getting reached..the donation button on Spotify was a start but now the boss of Spotify has started discarding terms of when music should be released to suit their own model its enraged the musician community.

Spotify’s economic model has been widely condemned by musicians and songwriters for years, with critics claiming that the service pays out paltry royalties and gives major-label artists an unfair advantage via playlist placement and other promotional avenues. But according to CEO Daniel Ek, the problem is not Spotify, it’s those lazy musicians…

In an interview published Thursday, Ek told Music Ally, “Even today on our marketplace, there’s literally millions and millions of artists. What tends to be reported are the people that are unhappy, but we very rarely see anyone who’s talking about… In the entire existence [of Spotify] I don’t think I’ve ever seen a single artist saying, ‘I’m happy with all the money I’m getting from streaming.’” (Obviously he isn’t familiar with Car Seat Headrest!) Ek continued, “In private they have done that many times, but in public they have no incentive to do it. But unequivocally, from the data, there are more and more artists that are able to live off streaming income in itself.”

According to Ek, musicians need to get with the times and keep up a steady stream of content: “There is a narrative fallacy here, combined with the fact that, obviously, some artists that used to do well in the past may not do well in this future landscape, where you can’t record music once every three to four years and think that’s going to be enough. The artists today that are making it realize that it’s about creating a continuous engagement with their fans. It is about putting the work in, about the storytelling around the album, and about keeping a continuous dialogue with your fans.” He concluded, “I feel, really, that the ones that aren’t doing well in streaming are predominantly people who want to release music the way it used to be released.”

Response among musicians on Twitter has been largely negative. One critique of Ek’s interview comes from Holly Herndon collaborator Mat Dryhurst, who writes on Twitter, “Who has the means to generate 2 albums a year? Either those willing to put out subpar work