Home Blogs The sporting life of The Everlasting Yeah 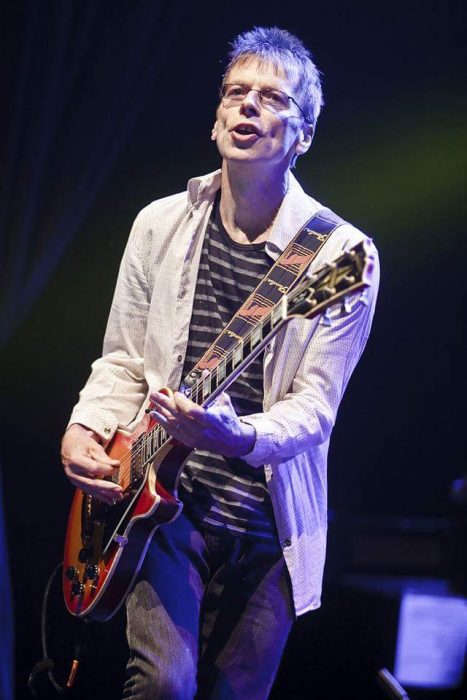 Two men currently sharing their third band give leisurely responses to a series of frankly random LTW questions veering between music and sport and back.