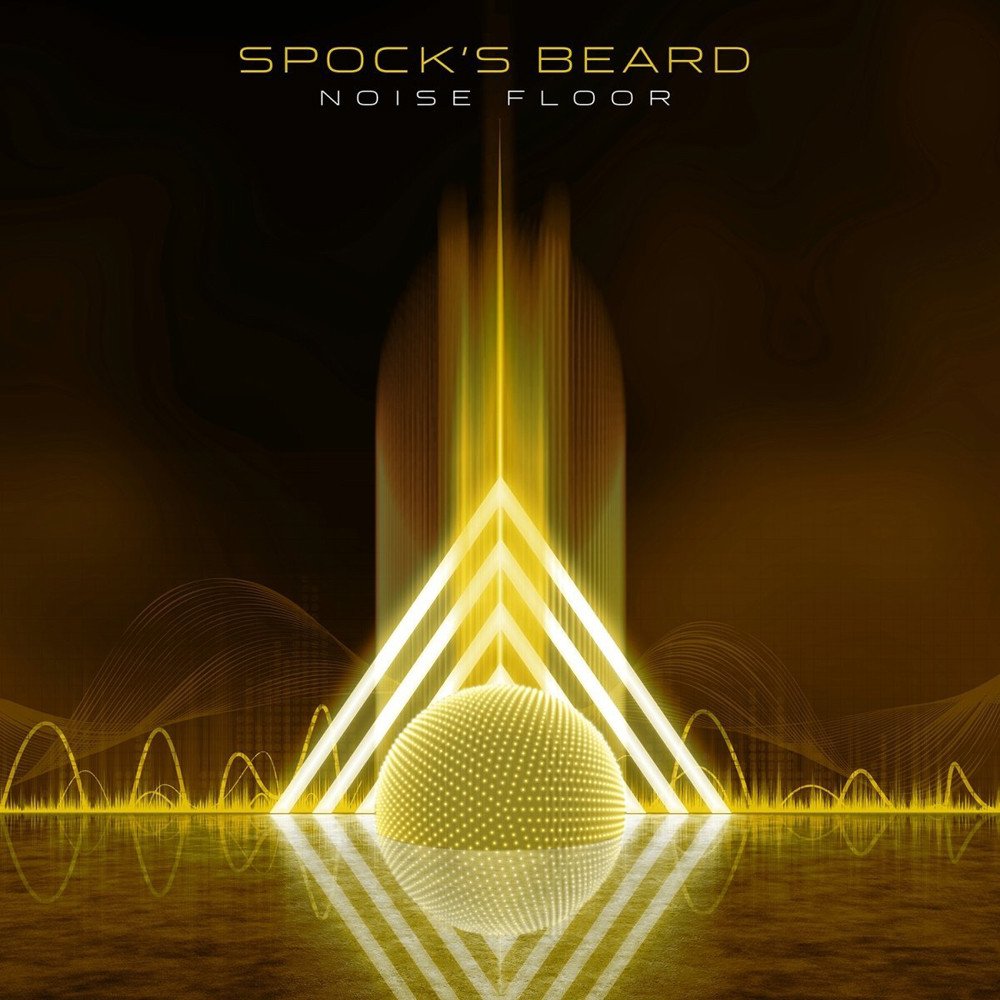 The men from Planet Spocks are back with album #13.

Three years on from the double whammy of The Oblivion Particle and the ‘best of’ The First Twenty Years and in a slightly different form, the Spock’s family reconvene for another album in what’s become a long, illustrious and influential career in progressive rock.

Jimmy Keegan has gone from the drum stool, but in comes former member Nick D’Virgilio, which is akin to having Lionel Messi on the bench. There’s also a shift from the more demanding type of music that Spock’s can often deliver, to music that’s promised to be “more immediate” along with the hint that if you’ve enjoyed the last two albums with Ted Leonard’s vocals as the focal point, then Noise Floor will be right up your strasse.

However, it’s a tried and trusted welcome that greets us with To Breathe Another Day – the rush of the keyboard pomp chords and Alan Morse’s finger tweaked guitar squeals heralding “it’s always good to see your face my friend” providing both album and live set opener in one fell swoop. And so the journey begins that takes us through moments that include the more mainstream and accessible against the typically off kilter Spock’s. Have We All Gone Crazy Yet shifts mid song into an aggressive passage that recalls the assertive swagger and drive of Muse, and the mental image of a Morse/Leonard guitar duel onstage.

Similarly, the opening of So This Is Life suggests something mid paces and vanilla but develops into the sort of Beatles pastiche that Transatlantic would enjoy. Languid Floyd style hanging keyboard chords and Al Morse channelling Dave Gilmour in some lead lines crammed with feel and emotion.

Four songs make up The Cutting Room Floor. Days We’ll Remember could well be the Spock’s Beard Christmas song as the instrumental muscles are flexed on the quirky instrumental Armageddon Nervous which seems to have lost out in favour of its bigger and bolder Box Of Spiders on the main album. What former Dream Theater man Derek Sherinian would call keyboard wankery at its finest. Extra tracks aside, the best may have been saved till last on the main album as Beginnings evokes the traditional old style Spocks, a number whose lyrical focus you could easily imagine Neal Morse back in the fold singing this one, arm raised, the sentiment of the lyric as the chords make a classic shift in anticipation.

“Think about the things you choose, and know you can’t love to lose. You could look back but the clock’s still spinning. It’s not what you left behind, keep what’s ahead in mind.”

It’s a suitably grandiose and uplifting climax to a record that confirms that the story isn’t done – the Spock Beard light continues to shine undimming.

Here’s the video for To Breathe Another Day from the album:

Check out our interview with Ted Leonard here