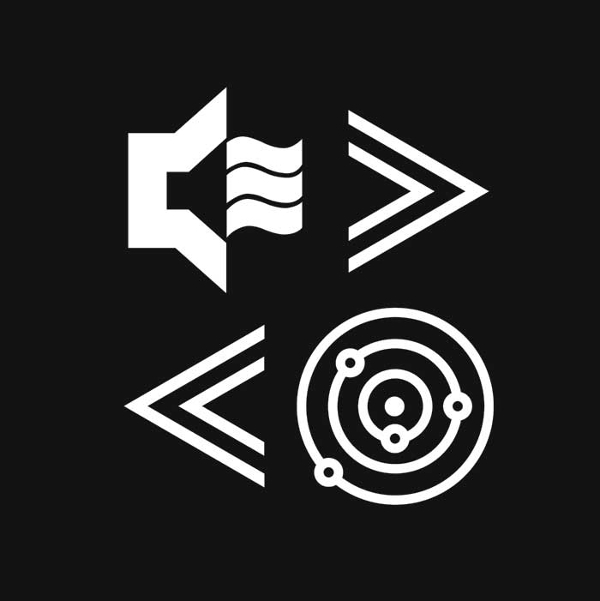 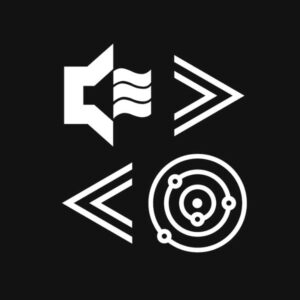 SPK formed in 1978 in Sydney when New Zealand-born Graeme Revell (aka “EMS AKS”, “Operator”, “Oblivion”) met Neil Hill (aka “Ne/H/il”). Revell was working as a nurse on a psychiatric ward at Callan Park Hospital where Hill was also working. Hill and Revell shared a house and an interest in the manifesto of the German radical Marxist group known as the Sozialistisches Patientenkollektiv (SPK). The duo were influenced by Kraftwerk, Can, Neu!, Faust, and John Cage and they then started playing their own variety of industrial music as SPK. Havingh released a couple of singles in Australia, they caught the attention of Throbbing Gristle who issued the bands ‘Meat Processing Section’ 7″ via TG’s Industrial Records in early 1980.

Over time the bands sound became less abrasive, and in 1984 the released a single ‘Metal Dance’ which saw they perform live on The Tube TV show (UK)

Something of a mother load for you S.P.K. heads out there: 5 12” LP’s and 1 10” in a big box set, comprehensively summing up the live sound of S.P.K. circa 1987 with three live shows, grabbed from the soundboard (so you know it’ll sound right).

Released via the Greek labels Theraputic/Adverse Recordings – according to the Discogs site, this release is ‘unofficial’ i:e not authorised by the members of SPK.

You’ve never heard these recordings before, and with a pressing of only 500, not to be repeated, you may not hear them again if you don’t move swiftly.