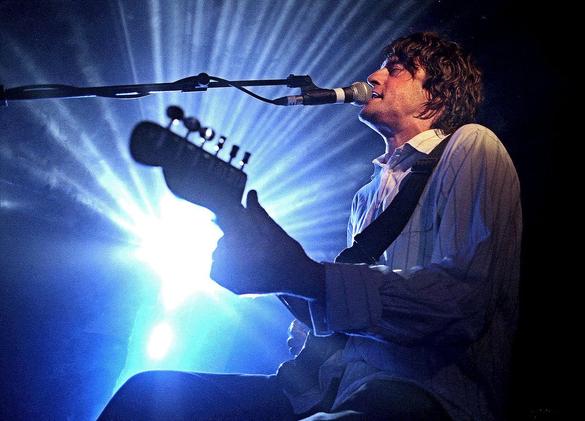 They have also been confirmed to perform at the Wilderness Festival, Cornbury Park, August 10-12th and Bestival, Newport, Isle of Wight 6-9th September. There are plans for an extensive tour of the United States in May 2013.

Dates are as follows:

Tickets go on sale at 9am on Wednesday 25th April.

‘The thread that runs through all Spiritualized albums is that I am obsessed with music and the way we put it together. And if I have learned one thing in all the time I have been making music, it is that there are no rules.’ Jason Pierce