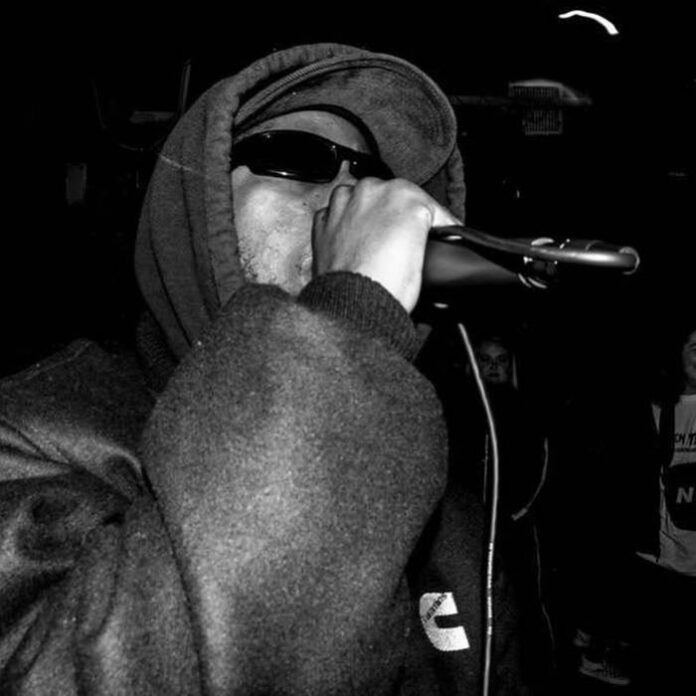 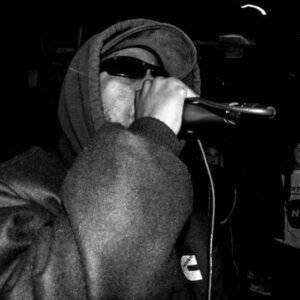 Two of the songs are under one minute. Tick.

This is hardcore punk. The drums sound like they are being pounded by an ogre but it is the distorted and overdriven guitar that leads the fray. Riffs repeat to hammer home the point. Screamed vocals lie somewhere between the roar of a thousand crust bands, tough guy Hardcore, early Oi Polloi and overdriven echoey garage punk.

Something about the intensity, the guitar sound and the way everything is pushed into the red on this release puts me in mind of 80s Japanese hardcore like Gauze. There is also a touch of the best US hardcore like Reagan Youth or Crucifix in Spew’s DNA and the added echo might have you thinking of the chaos of Flipper.

After two sub minute blasters, Mr Big Shot and Fight The Power sludge things down a little to head nodding speed but still under 3 minutes. At times the guitar channels the heaviness of Tony Iommi and on Fight The Power I was reminded of the picking of Geordie from Killing Joke. The final track Cog is like an otherworldly afterthought featuring atmospheric guitar provided by Sink600, no singing and no drums.

Some of the lyrics are minimalist enough to be open to interpretation, while others deal with social ills and positive solutions: “Take back the power Take back what’s yours. Fight the power. Kick down the door”.

The fact this glorious noise is performed (mostly) by one person, Tony Bontana, makes it all the sweeter. It is no wonder that Hate Dealer has apparently been getting near weekly Radio play on BBC6 Music via Mary Anne Hobbs and Spew has been championed by Afropunk and Alt Press hailed them as one of the “POC-fronted punk bands who deserve to be heard“.

It will be available on streaming platforms in March.

A new project is due for release on cassette at the end of March.  Spew leave their native Birmingham to headline a gig at the Hospital Tavern, Whitechapel on April 2nd.