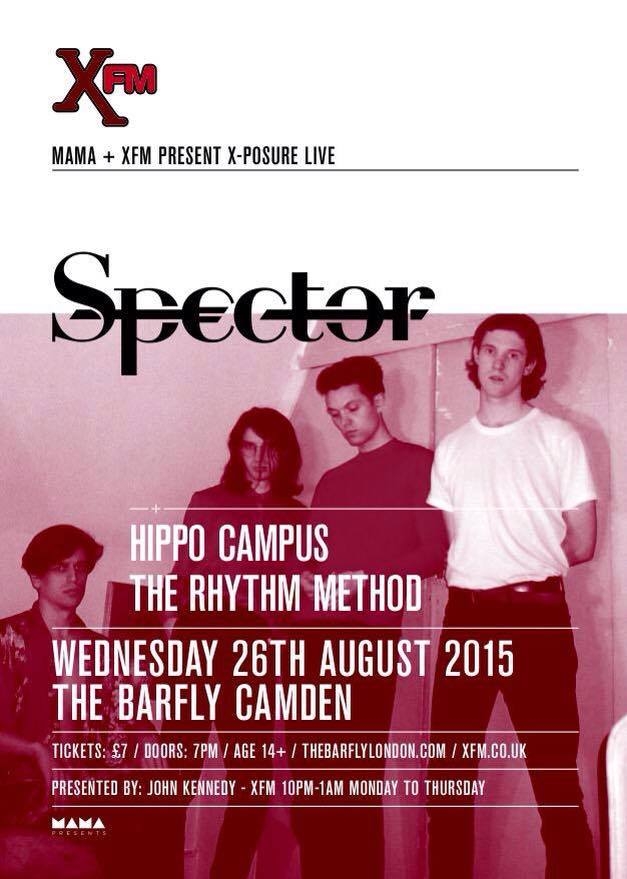 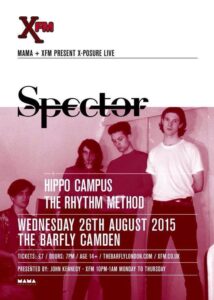 Keith Goldhanger goes out again on a school night to The Camden Barfly, has a beer, loves what he sees and now tells you about it….

The Rhythm Method can be found here.

Hippo Campus can be found here