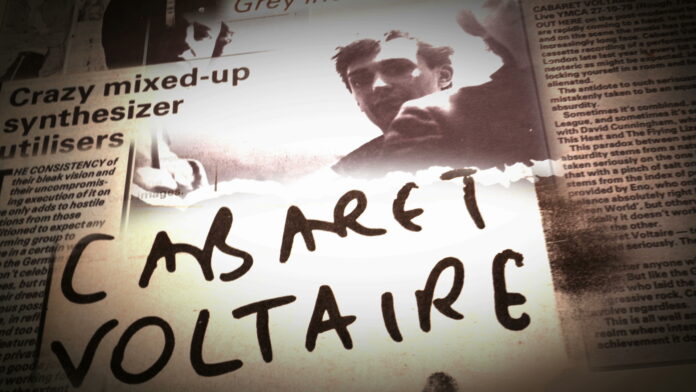 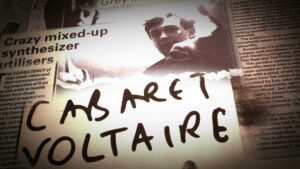 This Saturday July 4th Home in Manchester will be showing a very special film about Industrial music.

Industrial Soundtrack For The Urban Decay is the first film to trace the origins of industrial music, taking you on a journey through the crumbling industrial cities of Europe to America’s thriving avant-garde scene. Industrial music emerged in the mid ’70s, providing a vibrant, provocative and artistic soundtrack to the economic decline and cultural oppression of the era.