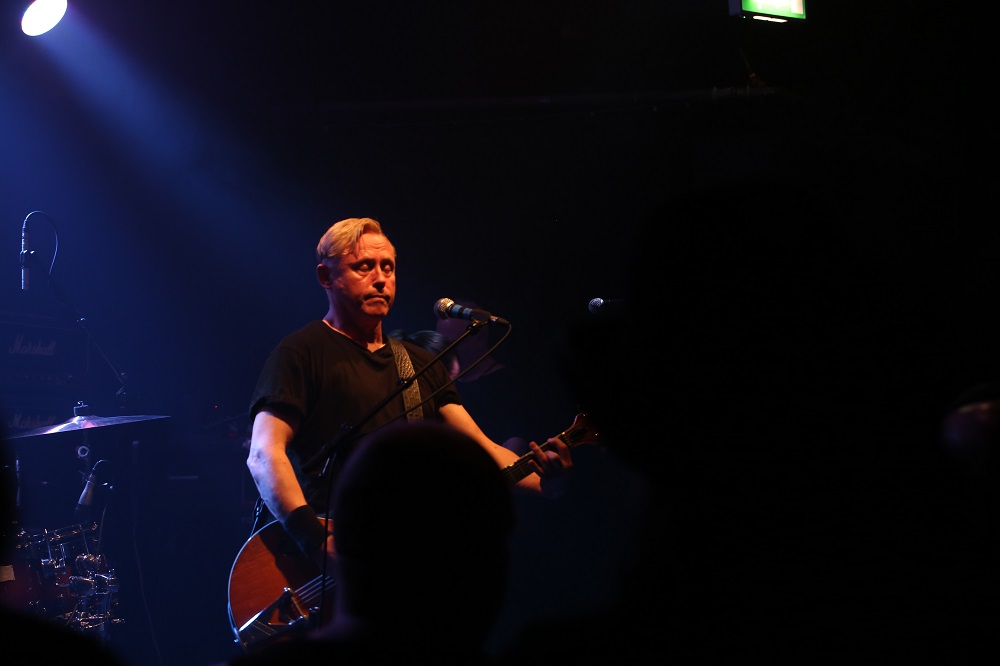 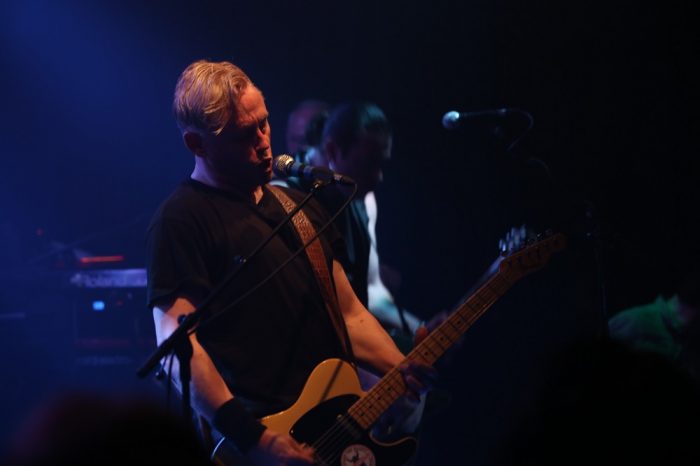 Paul Clarke takes a trip down memory lane to see if Spear of Destiny have still got it.

In the eighties I was one of the hard core who followed Spear of Destiny round the country and here they are three decades on still filing rooms.

Bloody Kirk Brandon might be just about to qualify for his bus pass, but he seems to have hardly aged a day since I was semi stalking his band back in the day. Yes, Brandon might be a bit little less energetic, but the commitment is still there as is an ear for melody that underpins his best work.

It is that commitment to entertainment that means he can still kick off a UK tour with a full room on a Wednesday at a great little venue a bit off the beaten track. It would be fair to say that this is a older crowd who have probably followed various versions of Spear – or Theatre of Hate – all their adult lives so there is the air of a middle aged social club – but in a good natured way.

All too often bands of this vintage become their own tired tribute acts churning out the ‘hits’ for the faithful so it is to Brandon’s credit he resists the temptation just play the whole of One Eyed Jacks or World Service.

Brandon is no mug so it’s been a smart move recruiting ex- Sister s of Mercy bassist Craig Adams and New Model Army guitarist Adrian Portas to give the latest incarnation of Spear some heft. They bring new life to the classics as well as an edge to newer tracks like the anti-consumerist Model Number One or Judas from Volunteers.

It’s with a wry smile that Brandon introduces the gothic Cry Baby Cemetery telling the audience he wrote while on tour in Louisiana where he discovered serial killers sometimes use fake baby recordings to lure their victims. Grim topic, but a powerful number from their last album 31

Brandon has always had a fairly back and white view of the world so it is no accident he dedicated Playground Of The Rich – from One Eyed Jacks -to Gideon Osborne, and those words written in the money mad eighties still seem pertinent today. Rainmaker is another golden oldie that still sounds fresh, and shows Brandon’s powerful voice has not mellowed with age.

If nothing else Brandon knows his audience who go mad as he encores with the still mighty Mickey, which remains one of the few anti-war songs written from a purely working class perspective.

The evening wraps up with a spirited romp through Liberator sparking a slightly arthritic mini mosh pit as people relive their youth in total sync with a band of veterans who have survived because they still give a toss.

You can find more about Spear of Destiny at www.kirkbrandon.com or on Twitter @kirkbrandon.

All words and photos by Paul Clarke. You can find more of Paul’s writing on Louder Than War at his author’s archive.