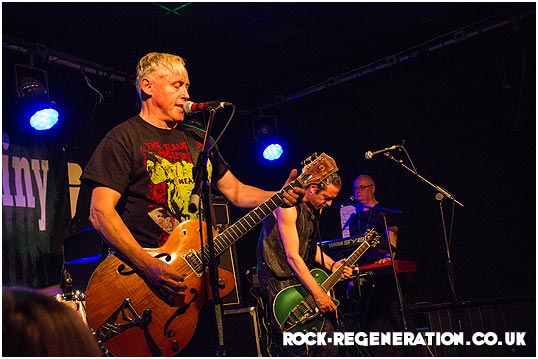 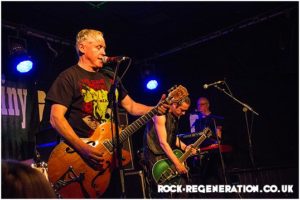 Spear Of Destiny have just announced forthcoming single ‘Second Life’, the track lifted from their well received ‘Tontine’ album which was released in April 2018 (LTW Review)

Tickets for all dates go on sale at 10am Tuesday 31st July, however a couple of venues have jumped the gun (London, Huddersfield) and are on sale now – full details from Spear Of Destiny 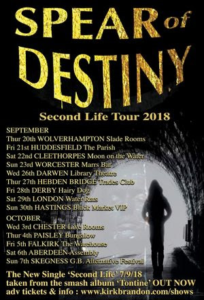