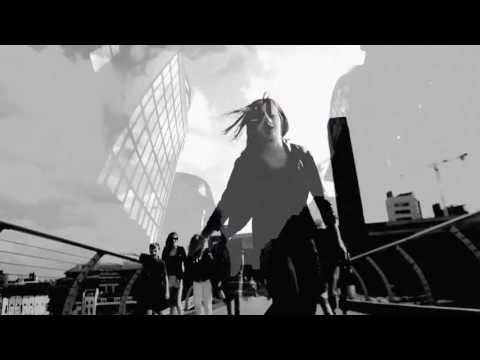 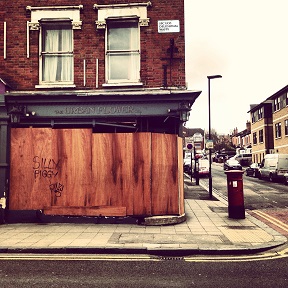 London based SPC ECO (pronounced Space Echo) are back with the first track from their forthcoming album. Originally released almost twelve months ago, Delusional Waste is an upbeat synth single fusing a Lily Allen accent with a modern electronic sound.

With more than a passing resemblance to Goldfrapp circa Black Cherry and Supernature (before they lost their way slightly) the single is a catchy, seductive number which is well capable of becoming one of the sounds of the summer after its inclusion in the soundtrack to Nick Hornby’s A Long Way Down.

Dean Garcia, the fatherly half of the duo and formerly of Curve, uses his past experience to create a backdrop of sweeping sounds and heavy bass lines which complement the almost whispery vocals of Rose Berlin with ease.

The flip side, Push, again has leanings to the Frapp duo, blissfully gliding from start to finish in an uninterrupted chug of delicious synth pop. Clear and clinical sounds combine to make another sumptuous track which fits perfectly alongside the lead number.

Already bragging fans and supporters such as Tom Robinson and Gary Crowley, they’re not short of radio play, but a little more wouldn’t go amiss and would be entirely justified.

Delusional Waste is a lovely little number which is both infectious and entertaining.