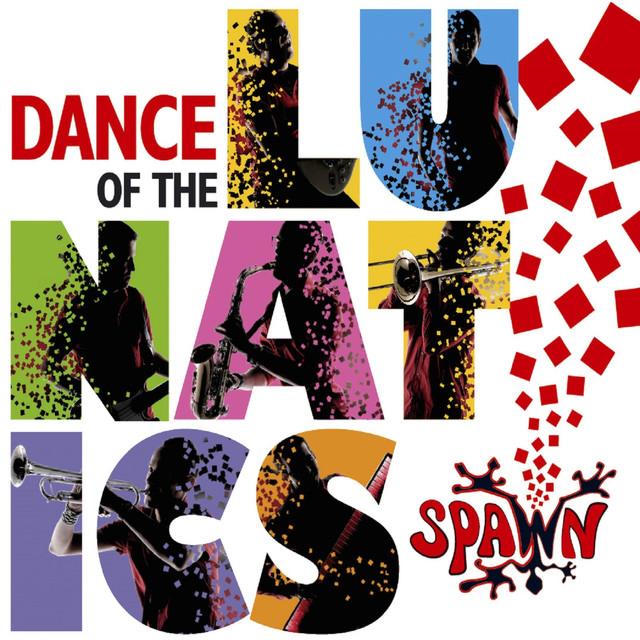 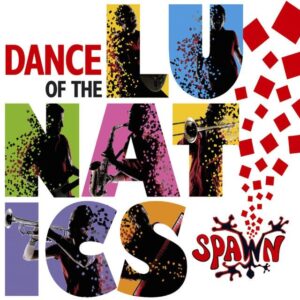 Spawn: Dance Of the Lunatics

It’s really quite amazing how far a Jamaican sixties dance craze has traveled over the years. From the dance-halls of sixties Britain, right through to the Two-Tone era, ska has had a ridiculously large and looming impact on popular culture. That whole rude boy look is almost a staple of the high streets shops now and of course, the musical style has flavoured and informed countless generations of punky-reggae bands over the years.

One such band that are keeping the beat rocksteady and the upstrokes a-skankin’ are Dutch party monsters Spawn. With this, their third album in as many years, they’ve definitely found the groove and locked it down. They also don’t stick strictly to the identikit ska sound; Redemption has some pop-punk chords sheering through it and Lunatics has some odd twists and turns that keep the interest high.

The band consist of the typical ska line-up; guitars, bass, drums, vocals and horns. The musicality is inch-perfect throughout and the songwriting is clever and keen. The lyrics let it down a little for me at times and I grimaced a few times at some of the couplets. “Back on track, like a massive wolf pack” (from “Back On Track”) is a typically grim example although we have to cut them a huge amount of slack given English isn’t their first language. I doubt if I could write this review in Dutch, if the tables were turned.

No matter, “Dance Of the Lunatics” is a huge, bouncing, sweaty dance machine perched on 14 legs and having the time of its life. That’s what ska is all about of course. It’s music for the feet and for the soul and they do it really well.

The best track on the album (I don’t think it’s a coincidence that it’s the only instrumental) is Skarantino which manages to shoe-horn every Dick Dale, 5678’s, Ennio Morricone and Chuck Berry moment from Tarantino movies into about three minutes of breathless, blissful energy.

It’s not reinventing the ska wheel by any means, but if you’re a fan of bouncy, dynamic and loving-every-minute music, this is worth half an hour of your time.