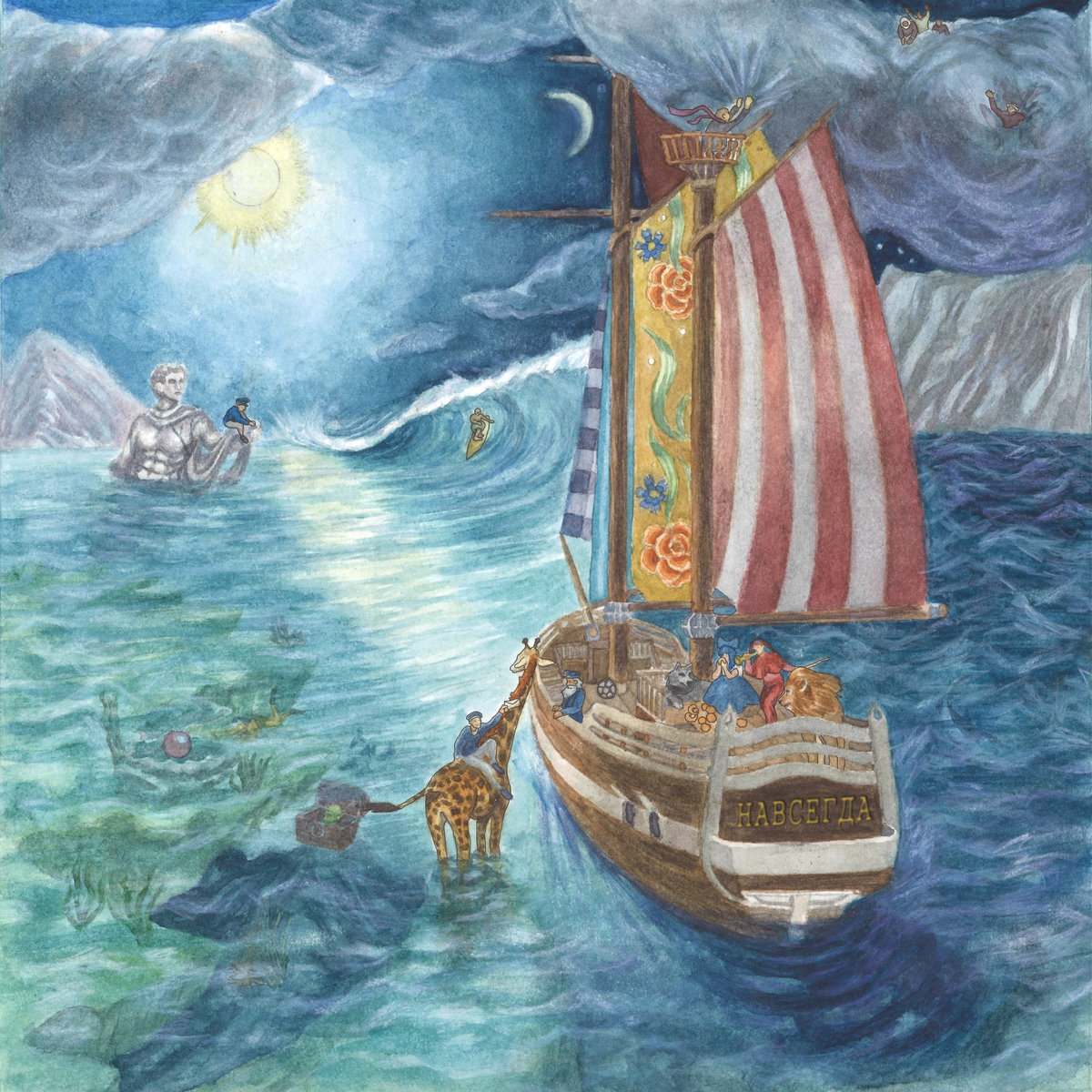 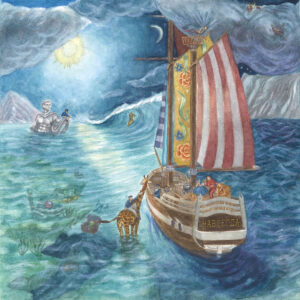 The Russian band Spasibo (translated as “thank you” from Russian) is one of the most perspective modern bands in the post-Soviet area. Since they have been noticed by John Robb at Tallinn Music Week, the band has already finished and released the third album being named ‘Navsegda’ (which means “forever”).

It’s not surprising that the general opinion of Russian fans is that listening to this album is like reading “Ulysses” by James Joyce. “Navsegda” has really become Spasibo’s Odyssey both in the musical and the lyricalaspect: united by the common storyline, songs reach the epos and confirm the words of Rasel, band’s lead singer, about his music considering as art-rock. “Navsegda” is the collection of stories from the childhood of the bandmates connected with influence of King Gizzard & The Lizard Wizard, American Football, Fugazi and NomeansNo. But “Spasibo” is not a rootless cosmopolitan, that’s why you can find on the album a lot of references to several Russian bands determining modern Russia. You might well conclude that “Navsegda” is a blind feeble imitation, but it is not true. Every reference at the album is not an accident because it creates the whole concept. Suddenly breaking into the first song “Sam ne svoj (“I’m not myself”), the sound of sitar continues the Spasibo’s experiment with using of exotic instruments, reminding us that this band is a strong candidate among the competitors for a listener’s attention.

Choruses, which have the same spirit as Fugazi and Pup, perfectly match the retrospective songs “Korotkie Vstrechi” (Short meetings) and “Dolgie Provodi” (Long Goodbyes). In these songs the past of a lyrical hero become a place of meetings with childhood’s ideals. Initiation of the hero finishes by the last song, where you can hear a multi-voicing reminding of King Gizzard with theirs a little bit fantasy evil atmosphere, that becomes a strong metaphor getting an experience without setting aside a childish purity.

There is something hidden and vital in the band’s name: when most of the Russian punk-bands are sinking in nihilism and bitter irony casted by No Wave, “Spasibo” against everybody’s wishes insists on courageous acceptance of life and searching your own way. In some way, pathos and musical assertiveness of “Navsegda” make Spasibo close to such band as Arcade Fire, for whom a vibe of childhood is an important foundation for a road to the future.

Definitely the album’s title became a kind of an expression for the band, as well as that “Navsegda” is going to tack a place of the best Russian release in 2017.