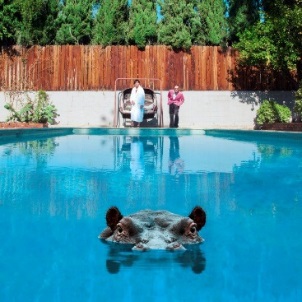 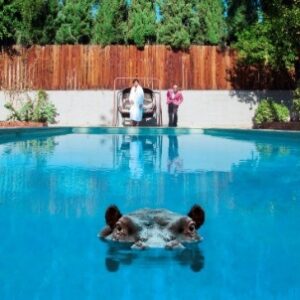 Recorded in Los Angeles, ‘Hippopotamus’ sees them take the pop form, shake it up, and create an album that is adventurous, fresh and idiosyncratically ‘Sparks’. Described as “the smartest, most consistently evolving band in the history of rock”, and internationally acclaimed as pop pioneers, Sparks’ music has always been innovative and instantly identifiable. The title track, first played on BBC Radio 6 Music, was released as a single at midnight Friday 24th March after the band performed it, as well as 3 other songs from the album, in their set at the 6 Music Festival in Glasgow (watch HERE).

Sparks have announced the first run of European dates of The Hippopotamus Tour, with more dates to be added.