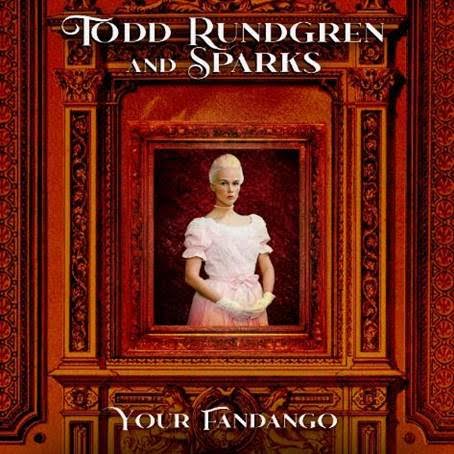 Perhaps the coolest band to ever walk this planet Sparks (watch in depth interview by John Robb here) have recorded a collaboration with another restless creative spirit of the same vintage Todd Rundgen.

Not since Sparks’ Rundgren-produced 1971 debut album have these two titanically talented acts worked so closely together.

“Your Fandango,” is the third single from Rundgren’s forthcoming Space Force album, which also features collaborations with Weezer frontman Rivers Cuomo and hip hop artist Narcy, and the timing couldn’t be better.

Their people claim.. ‘The result is a masterful piece of polyphonic pop that elegantly layers Spanish music, Neopolitan cantatas, baroque fugues and glam rock for one truly epic composition.’

We say it’s fab and the Mael brothers explain that “It’s been a truly heartwarming experience to once again be working with Todd, our first-ever producer, after a brief 50-year hiatus.” Whilst Todd beams  “It’s been a long way since Simple Ballet, but we finally got the old dance troupe back together!”