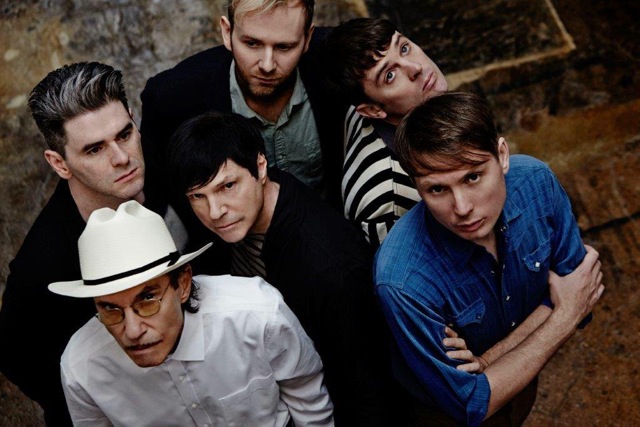 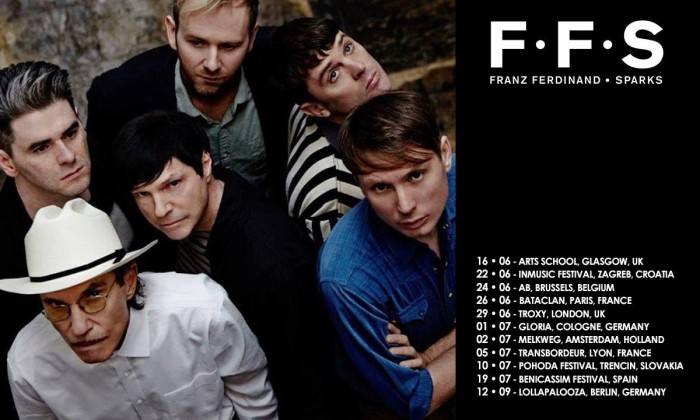 FFS – the unique collaboration between Franz Ferdinand and Sparks – have announced details of a number of European shows in the summer, including two UK shows in June.

Tickets for the UK shows go on sale on Friday 13th March 2015 at 9am via gigsinscotland.com (Glasgow) and gigsandtours.com (London).