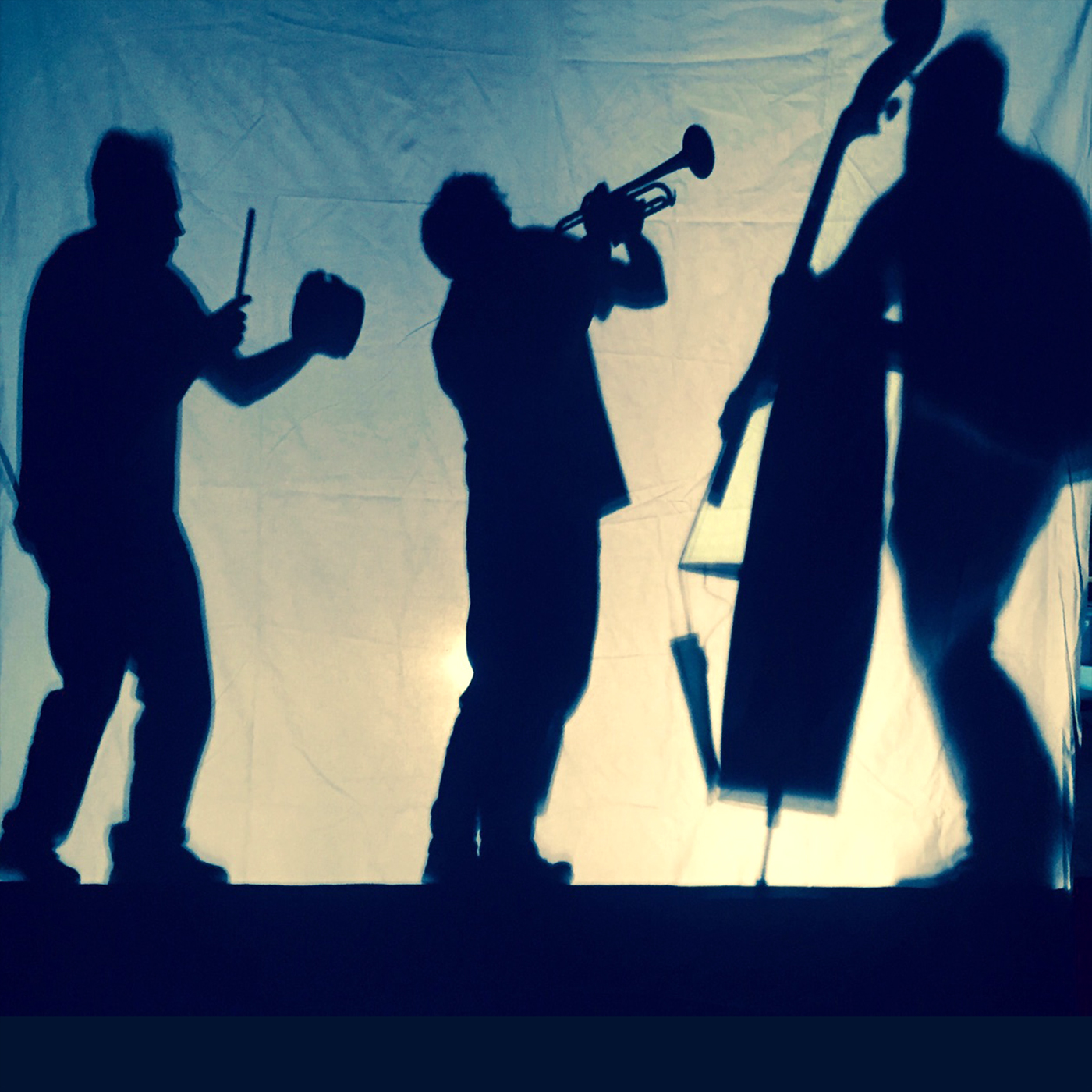 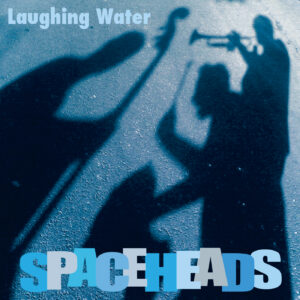 The latest cd from quirky electronic duo Spaceheads is a sonic bombardment of the unusual and the compelling, as Louder Than War’s Martin Unsworth finds out…

Made up of Andy Diagram and Richard Harrison (both former members of Manchester post-punk legends Dislocation Dance amongst others), Spaceheads’ music straddles indescribable genres and is constantly surprising and infectious. With Diagram’s trumpet fed through loops and computer enhancements and Harrison’s percussive prowess, they have carved a niche for themselves, eschewing commerciality for integrity and rhythm. Joining the pair on this record is Genevan double bass player, Vincent Bertholet (Hyperculte). His addition brings an extra dimension and some seriously solid groove throughout, while not overshadowing the virtuoso Diagram and Harrison.

‘Laughing Water’, the title track of the eight-track release, opens proceedings with some catchy hooks  and the unique style we’ve come to expect from the band, although this a little more straightforward than previous tracks. A simple beat and fewer layered loops from Andy make this the most danceable and accessible track on the album. Bertholet’s basslines compliment both the brass and drums perfectly, giving the track a floor-filling feel; it’s as mesmerising as it toe-tappingly memorable.

With second track ‘Dark Blue’, we begin to get something a little more experimental. It’s a Lalo Schifrin-esque number that wouldn’t sound out of place on the Dirty Harry soundtrack. The bass controls the track wonderfully, Harrison’s drums subtly working their magic in the background, finely underpinning the bass loops and psych-jazz trumpet.

By contrast, ‘Be Calmed’ is pure lounge lizard cool – without a Jason King ‘tash in sight. Combined with spoken foreign language samples, Diagram manipulates his trumpet sounds to form something very sensual and, indeed, sexy.

The pace picks up again for ‘Quantum Shuffle’, the trumpet loops spinning manically around the deep sound of the double bass. It’s the bass that dominates again, though, ensuring you head to the volume dial and turn it right up.

It’s when we reach ‘Machine Molle’ that we get the nearest Spaceheads get to an almost traditional song; providing the listener with a singalong section, which sets up residence in the ear and won’t let leave.

Of the other tracks, ‘Pedalo Power’ has the spirit of a lost tribe’s ritualistic haka interspersed with some soaring trumpet from Diagram. And although ‘Octopus’ never really has the chance to get going it’s so short, it’s a beautifully diverting interlude.

Album closer ‘Aire De Rhone’ is also the longest track here. It’s an ambient piece, with a very relaxing composition. The trumpet discreetly interjects through an ostinatos bass riff that provides the meat of the track.

Although not likely to set the charts on fire, the style of music certainly has crossover appeal (just think back to the massive hit Pigbag had all those years ago) if only it was given a chance. ‘Laughing Water’ is perhaps Spaceheads’ most sedate release, more akin to a lost trippy film score than a full-on psych-dance piece, but there’s enough going on to keep those feet moving and mental colours flowing. 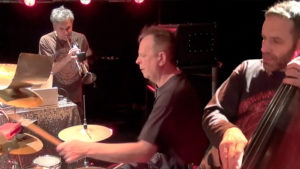 You can find Spaceheads on Twitter and Facebook and the official page, where you can find links to purchase the music. Andy Diagram tweets and is also a member of James.