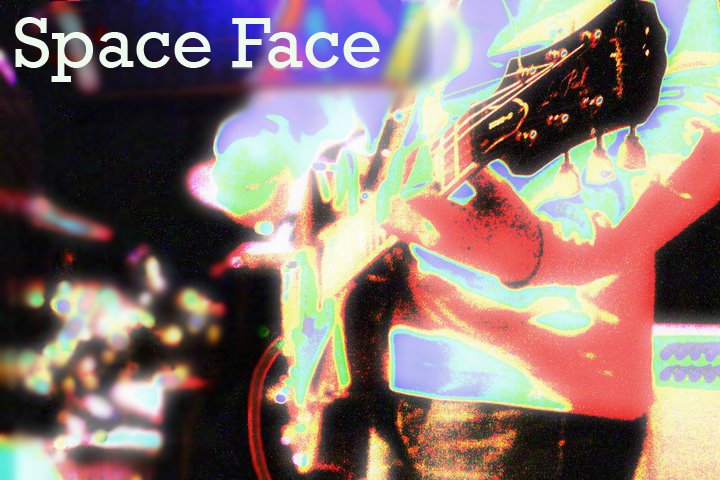 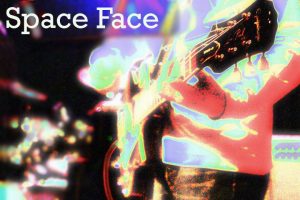 When you go to a see gigs in Edinburgh the crowd usually has a high proportion of musicians in there. This gig was no different, but instead of hearing the usual “They`re awrite, but…….”Â conversations (there was still a few jealous individuals), the majority believed they were seeing some of the cream of the Edinburgh crop.

I have had The Merrylees demo for a while and also their EP for the last few weeks. I was familiar with the songs but, to my shame, I hadn`t seen them live up until now. 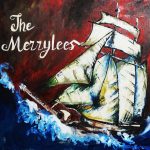 These lads have created some buzz in town in the short time they`ve been together, I know they`re being looked at by a few labels just now. The Merrylees could easily fool you into thinking they were the archetypal Liverpool band. A lot of their songs have that sea shanty quality that The Coral used to do so well. They don`t stick to that sound though, not even in a single song. There`s so many tempo changes your attention is never drawn away from the stage. Each of the four members on stage tonight are great to watch, both guitarists fingers are a blur as the pick the strings as much as they strum. They are a band who plunder from all the classic music eras but have the gift of making it all sound relevant and current. From the wee rockabilly instrumental they started their set with to, my particular favourite, Turn for the Strange; you can pick out the influences without them actually sounding like anyone else. They finished with a fantastic version of “Ghost Riders in the Sky”Â a song covered by many a crooner over the years. Tonight it became a Merrylees song though, as they gave it a whole new lease of life.

The headliners for tonight were playing their very first gig and you could sense Spaceface had created a bit of anticipation within the crowd. Without harking back to the past too much, a few of these guys were in a band called Inspired who kind of fizzled out about a year ago. I saw Inspired a couple of times before they split and thought they stood out in a sea of high guitar wearing Libertines clones. I was looking forward to hearing what they`d been doing in the last year as I had been teased by a couple of demos they sent me of stuff they had been toying with.

Those bedroom demos couldn`t prepare me for the live assault, they are such a powerful band on stage. The barrage of noise reminded me of the My Bloody Valentine live experience, although Spaceface are a lot more melodic than MBV. The twin guitars complement each other perfectly; one is a wave of effects while the other is the understated (and underrated) glue that holds it all together. The singer is another cog that fits in so well. His voice can go from Guy Garvey-esque moments of quiet reflection to the high pitched, but in no way unpleasant, caterwauling that The Music`s Robert Harvey was so good at.

I think it`s fair to say there was a few nerves to begin with, although this didn`t show musically. It was about halfway through their set that the heads started to lift and the chests pumped out a bit, it was almost as if they realised how good a live band they were at this point and really began to enjoy themselves.

Speaking to Joe, one of the guitarists, afterwards reinforced what I was thinking about Spaceface. They want to create sonically interesting music in the vein of the aforementioned MBV and perhaps even Mogwai, while adding melodies that can potentially take them further than being a cult band.