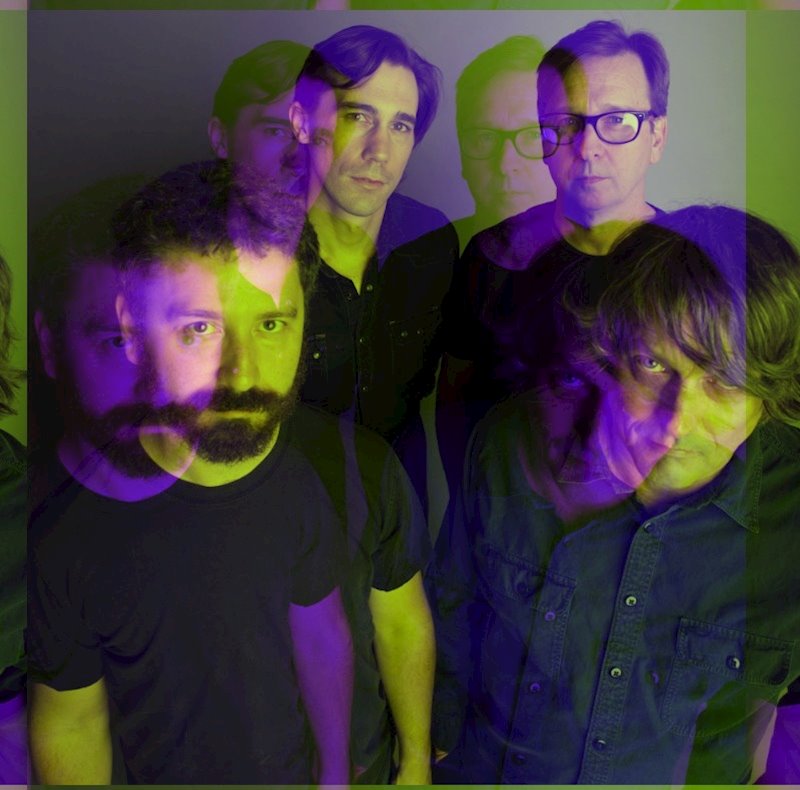 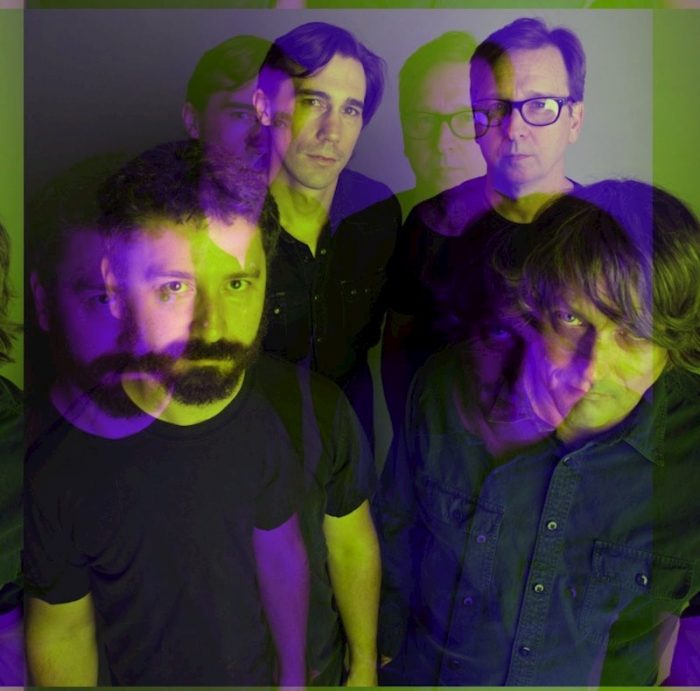 Los Angeles’ rock outfit Tombstones in Their Eyes have announced they will be releasing a new double A-side single including tracks Shutting Down and Take Me Home. Tombstones create walls of sound that are simultaneously sonorous and hazy. These are cavernous, stoner lullabies that descend into post-rock soundscapes and are wrapped in dark shoegazing dreamscapes.

With musical influences including The Brian Jonestown Massacre, Elliott Smith and The Melvins, the four-piece’s sound embraces a wide range of genres – from the stoner rock of Kyuss to the warped neo-psychedeia of Spacemen 3 to the cavernous and doom-laden sounds of Electric Wizard and beyond.

“These songs are much more of a collaborative effort by the full band,” explains explains frontman John Treanor. “The old method was John would write the songs, James would lay down the beats from NY and the band would try to recreate the demos. Now, with the addition of Stephen Striegel as full time drummer, I wanted to make the songwriting more inclusive. This came out much better than expected – the songs are really something much different than I would have on my own. It was amazing, actually, hearing the stuff that they came up with. I was blown away.”

The band began life as a demo swapping exercise between John Treanor in L.A. and his childhood friend James Cooper, now in New York, but soon coalesced into a full fledged band. But collectives are always more than what you see on the surface. In John’s case, writing and performing songs is also a way of dealing with severe anxiety and depression, a way of talking about the subject without being the centre of the conversation, and a way of being subliminal rather than direct.

“Take Me Home is about a place where you feel safe. Not the first song I’ve written about this concept. The original chorus was Take Me Down, but it was so echoed out on the demo that I misheard it when I was transcribing the lyrics, so the song became Take Me Home. That’s better anyways,” says John Treanor. “Paul Roessler, our producer, interpreted Take Me Home as wanting to leave this earth, as in death or suicide, but that’s not the case. It’s about going home to that safe place.”

Tombstones in Their Eyes create music laced with celestial grandeur and a fuzzed out psychedelic majesty that looks out into the universe just as much as it looks inward toward the soul.

More from Tombstones In Their Eyes on Soundcloud.