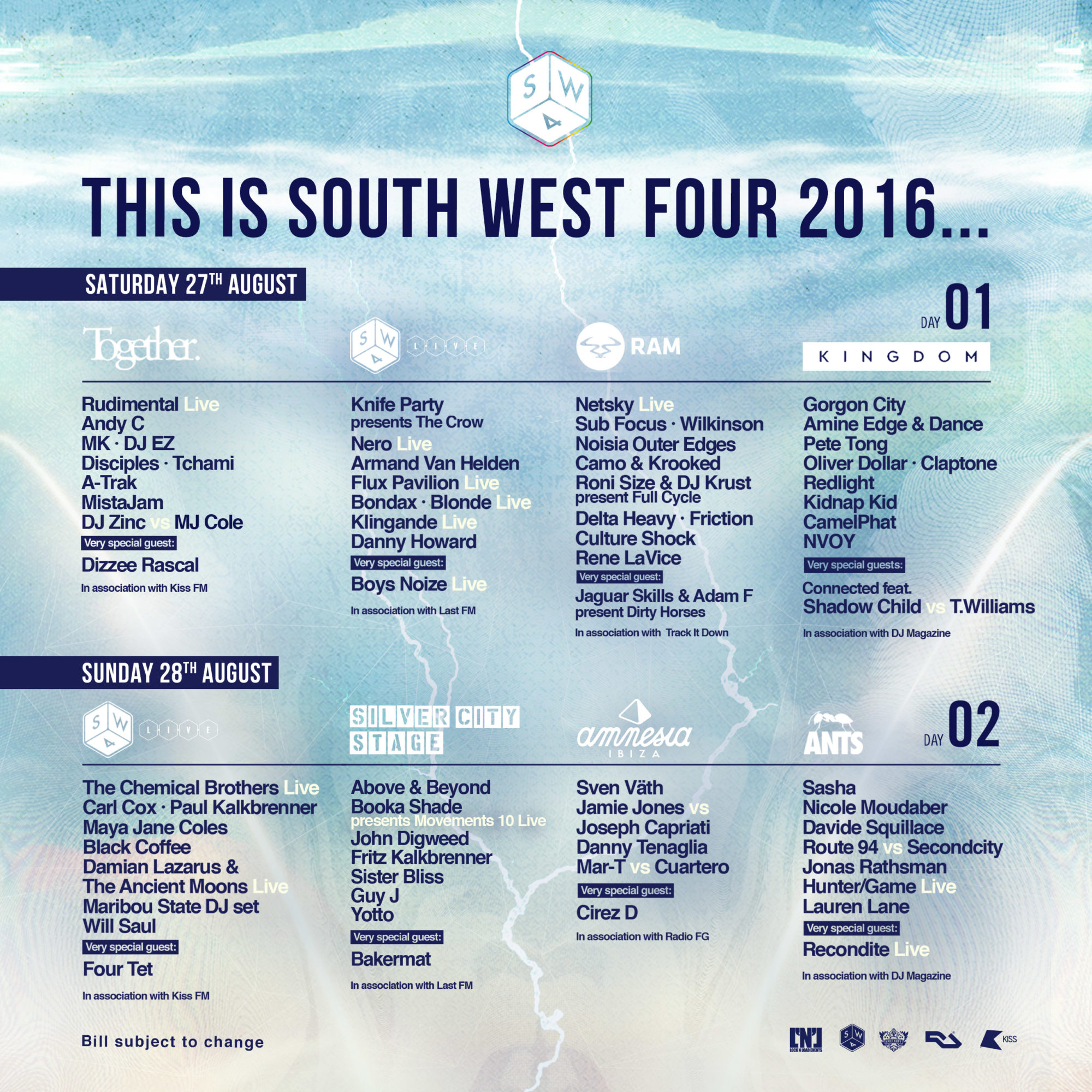 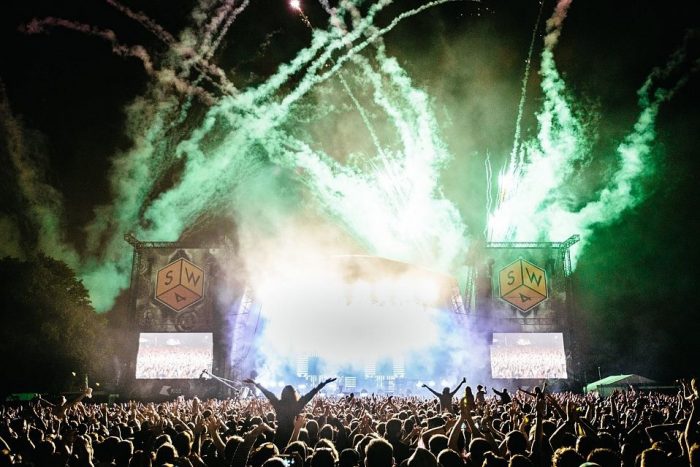 For twelve years, South West Four (SW4) has welcomed the world’s best DJs and live electronic acts to evolve into one of Europe’s most respected music festivals.

2015 marked its most ambitious extravaganza to date, by welcoming more headline talent than ever before and unveiling a colossal 10,000 capacity indoor main stage, the biggest ever indoor structure erected on Clapham Common.   Following on from last year’s most successful SW4 to date, 2016’s edition looks set to eclipse all that has gone before as it continues to push the boundaries and maintain its quest to deliver the UK’s finest inner city electronic music festival.

This will be backed up by a world-class line up that speaks for itself, including the biggest headliners in SW4’s history. After confirming two of the world’s most in-demand dance acts to headline the festival, SW4 looks set to be one of the hottest festival tickets this summer! 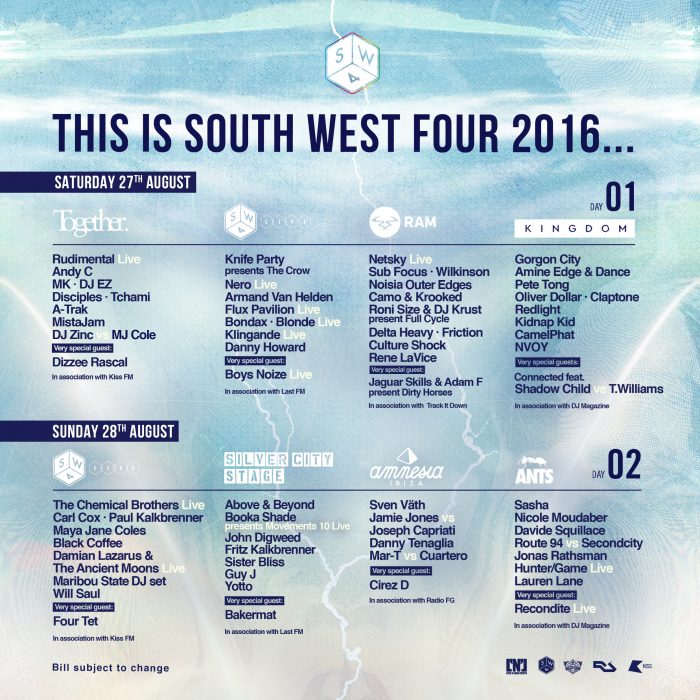