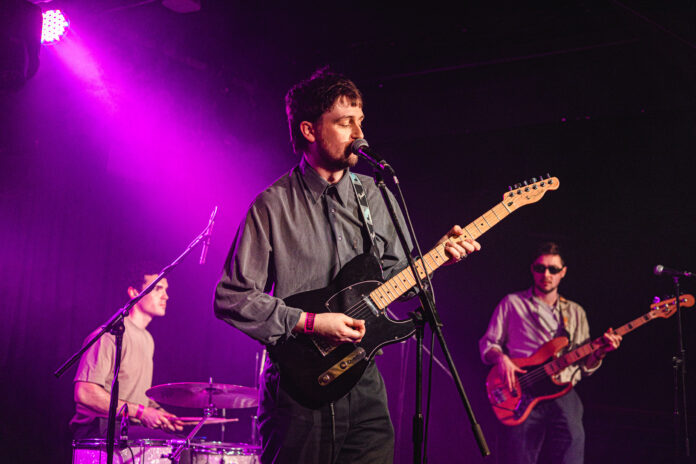 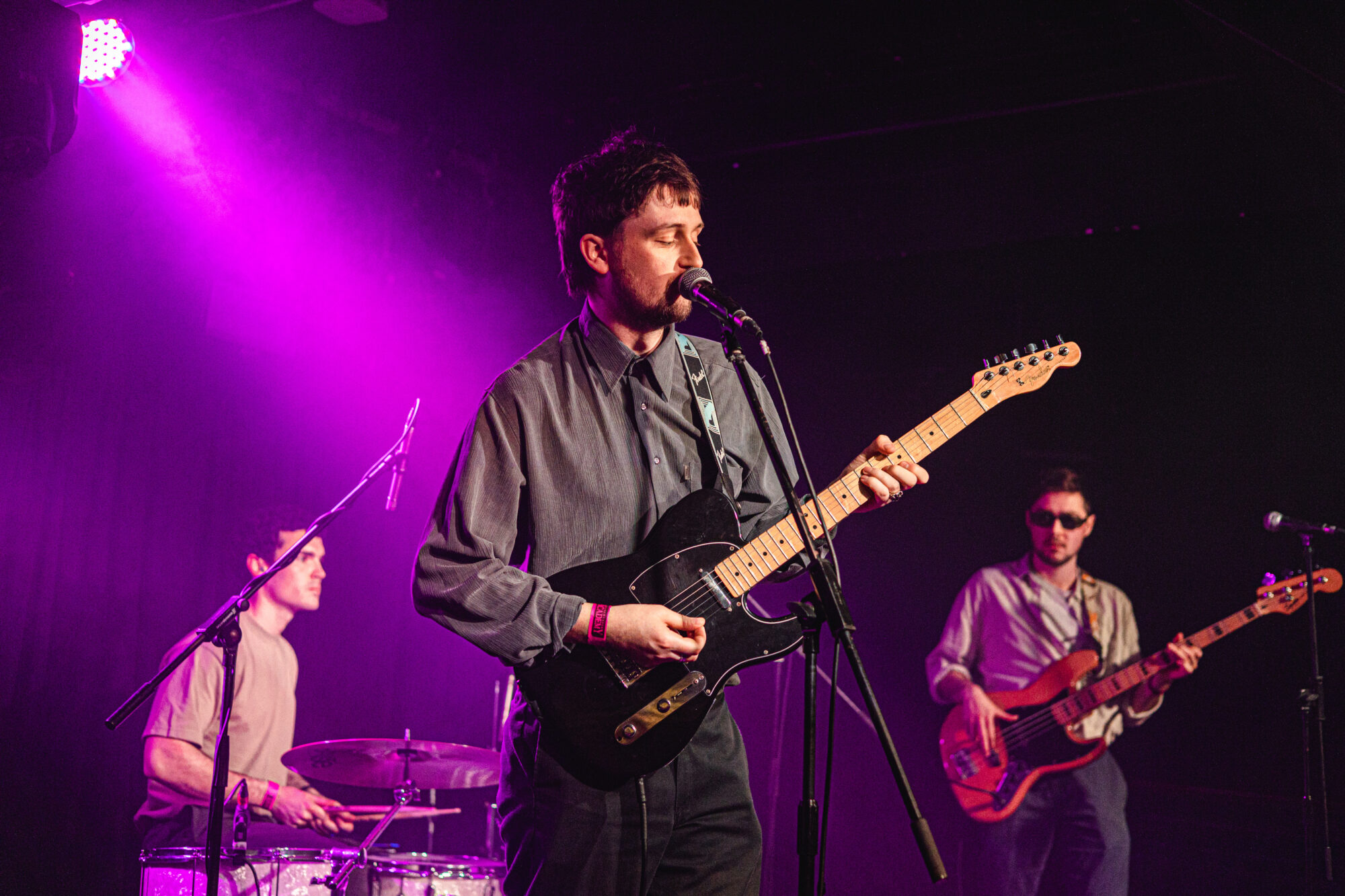 The woodwork keeps squeaking and the bands keep freaking.

Despite the heavy load of history/Brexit/the plague/the knackered economy/the 27 club in pub corners stuck in a musical stuckism of musical views, there is a revolution going on out there.

Group after group is storming the ramparts…Sleaford Mods, IDLES, Fontaines and the soon to come Wet Leg and the plethora of post punk tinged but beautifully disconnected and not part of a spurious movement and of on their own terms bands are the current narrative in music. These groups are scoring top 5 albums on their own terms and have recently been joined by Yard Act with Working Mens Club and a whole gamut of equally fab new bands hovering on a myriad of fringes.

The next in line now are already here.

I found them in a bar.

I was sat there typing missive after missive. This scrawny piece of paper landed in my lap with a plea to listen to a new band written on to it. The skinny young dude delivering the communication exchanged pleasantries and hopefully, an hour later I had listen.

Every track was a perfect ticking culture bomb.

Crafted. Melodic. Thrilling and full of ideas, action and energy.

Soup! are young and from Manchester. They seem to have been brought up surrounded by mums and dads and aunties and uncles post-punk record collections seeping into their DNA before recreating this most urgent of periods into their own lexicon of love.

It’s no coincidence that XTC’s eternally wonderful ‘Making Plans For Nigel’ is on the PA just before they come on and the Swindon pop genius eccentrics influence is in the mix as well as battered old Postcard records seven-inch singles and that super hip aesthetic of that much-loved label is very much in the mix.

Not that Soup! are any kind of tribute band. They have their own agenda and their own generational filter to bring to the fray and their songs are full of the urgent rush of the now and the band’s super smart embrace of the moment is also key. They also have the songs to back this up and that youthful shape and angular exuberance is everywhere.

This Is Pop! (as ex XTC main man Andy Partridge once sang) But it’s also the defiant sound of art pop, artful pop, pop art-pop and an art form full of that love of the form and the boundary-busting expectations of that beautiful noise.

Soup! Are the biggest band in the county that you have not heard of yet.