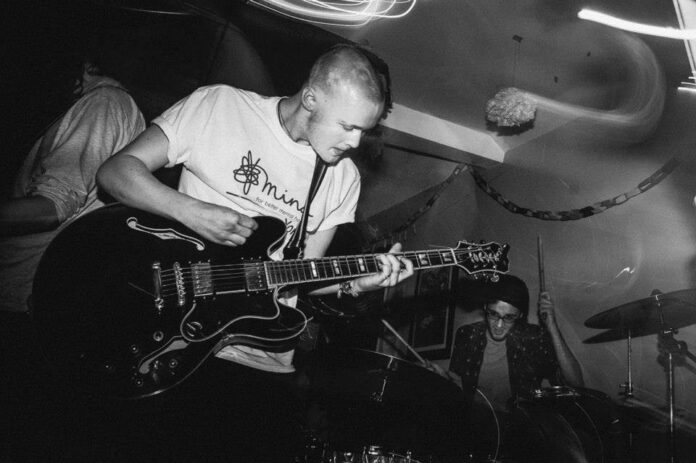 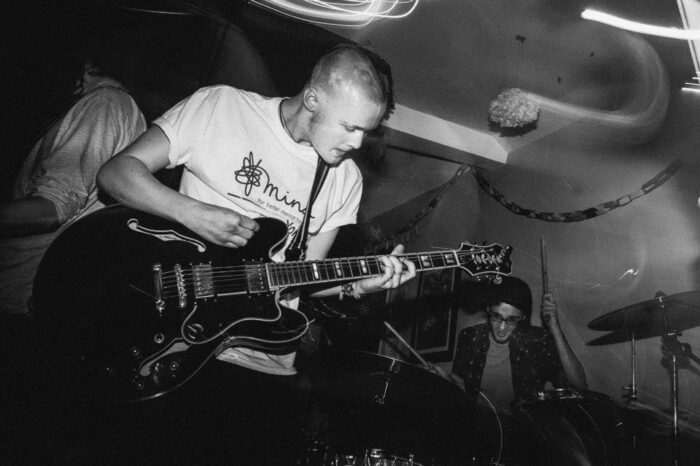 On Saturday May 30, Soundsphere (“the ultimate guide to alternative culture in the north of england and worldwide” in their own words) will hosting a gig featuring Bull (pictured above), Keroscene, Broken Skulls andBaby Tooth, with all proceeds going towards CALM, the Campaign Against Living Miserably. Read on for more details.

“CALM specifically aims to prevent male suicide in the UK. Suicide is the single biggest cause of death for men aged 20 – 45 in England and Wales. CALM aims to tackle this issue across different platforms by offering support, assistance and information to those who need it, as well as working to dismantle a culture whereby men feel under pressure to subscribe to unattainable standards, or feel unable to ask for help.”

What proceeds raised by the fundraiser will go towards…

…helping to maintain CALM’s free helpline (which takes over 2,500 calls per month) and helping the charity to continue their engagement with local and national agencies to provide more effective and accessible mental health services.

A word from Estella Adeyeri of York band JUNK, the evening’s compere who will be introducing each act and discussing CALM’s objectives…

“It is hard to pinpoint the exact causes of the current high rates of male suicide. I think a huge part is the societal pressure exerted upon men to subscribe to narrow models of masculinity, where perhaps opening up and asking for help are not considered acceptable or ‘masculine’ behaviours. Knowing where to access support if you are contemplating suicide is of such key importance too, whilst knowing that you’re not alone or isolated in having these thoughts can make a huge difference. CALM have made so much progress in raising awareness and improving support strategies, and the more people who are aware of them and their work the better.”

A word from Tom Beer, lead singer of Bull…

“We can’t wait for this gig, I get the feeling it’s going to be a long sunny day and a long summer’s evening. It’s for a great cause, and we’re really looking forward to seeing the other bands on the bill. Basically it’s gonna be mint.”

The nitty gritty about the gig…