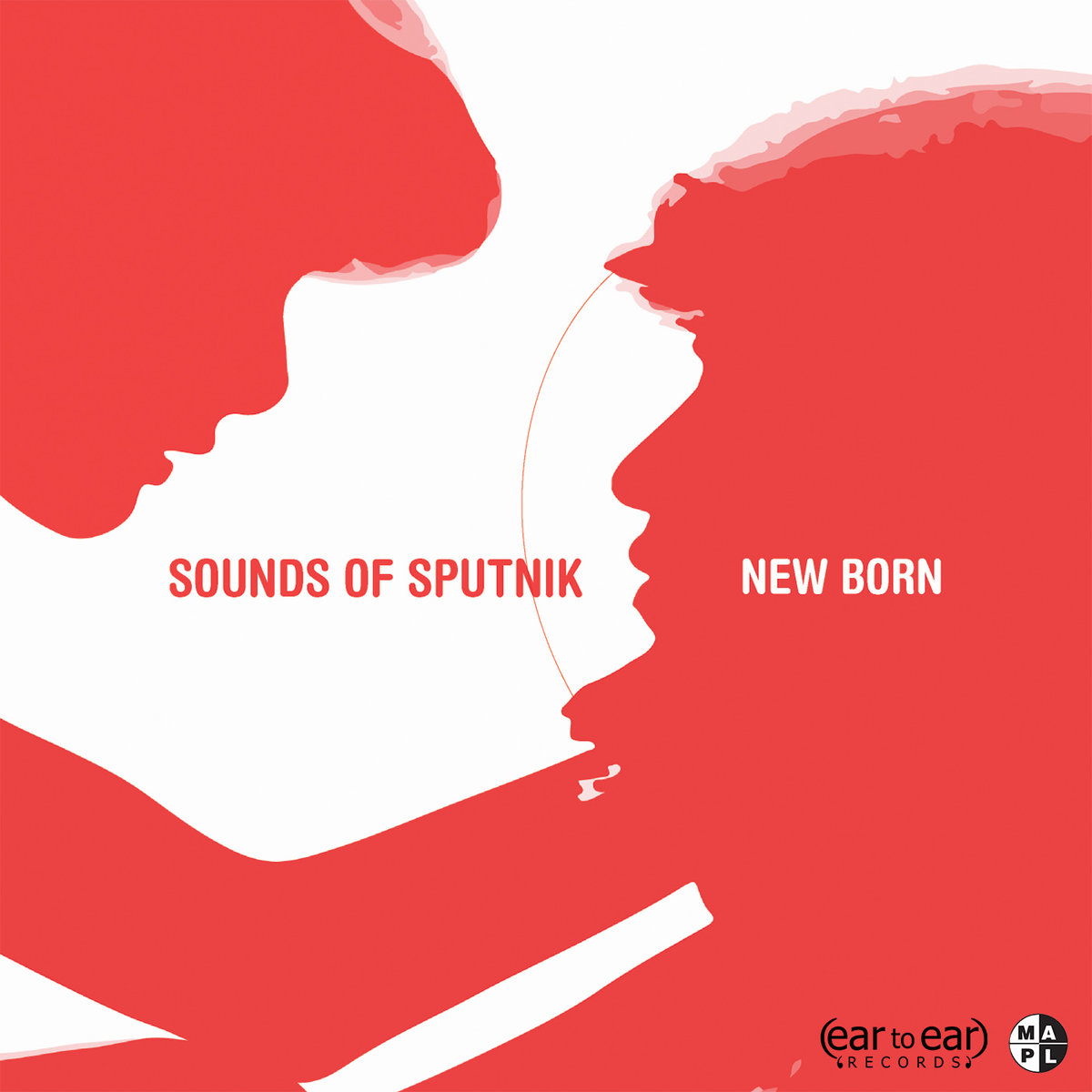 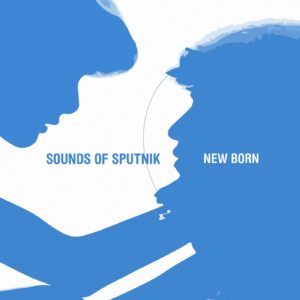 Russia’s Sounds of Sputnik is releasing their single ‘Light Scheme (Fran Ashcroft Remix)’ from their debut LP ‘New Born’ feat. Ummagma, which also gets a re-release in early May through hallmark U.S. shoegaze label Moon Sounds Records. UK producer Fran Ashcroft, widely known for his work in the psych rock scene, has also worked with Damon Albarn (Blur), Lords of Acid, and members of The La’s and The Dandy Warhols. The single comes with a smashing new video, produced and directed by Latvia/UK experimental filmmaker Dariy Karyakin and featuring actors Nadine Andreeva and Egon Skakun.

Dariy Karyakin has previously produced for David Lynch pet fave Nocturne Blue, has been praised by 6-time Emmy Winner Dutch Rall, and recently joined former Underworld consultant Yannick Joubert as part of the international Krinum Art and Design team. He is devoted to making music videos and short films, for which he has earned various awards and honours.

Rooted in a shared love of melodic dream pop, post-rock and shoegaze, both Sounds of Sputnik and Ummagma bring their own influences from Lush, Curve, Cocteau Twins and My Bloody Valentine, together with Hammock, Jesus & Mary Chain and The Twilight Sad to create brilliant “dream noise”.

The ‘New Born’ LP also features contributions by several legendary guests: drummer Graham Bonnar (Swervedriver/ Brian Jonestown Massacre) on ‘Overdrive’, and remixes by Malcolm Holmes (Orchestral Manoeuvres in the Dark), psych rock producer Fran Ashcroft (Damon Albarn, Lords of Acid), Russian producers Morozov and Oleg Mezherovsky, and Brazil’s Mind Movies. Bonnar said: “For all the things that were concealed behind the iron curtain, one very cool sonic phenomenon called Sounds of Sputnik has emerged. The world is a slightly better place thanks to their musings. Very pleased to be involved in this project”.

“Working on the SOS remix was a real pleasure, and very straightforward – I just did what the song asked me to, no fixes or additions; everything was there, and in truth was already captured very well. I kind of ran with that and just changed the focus a little,” explains Fran Ashcroft. “When something comes along like this, that’s so well put together, the challenge is not to mess up what’s already right, and keep the integrity of the song intact”

“The lyrics are about the crappy situation we’ve gotten ourselves into as a society – and for us as individuals too, and a hopeful way out of this,” explains Shauna McLarnon of Ummagma. “We, as a society, all seem to be in a great rush towards the negative these days. What if we just changed tracks – like re-programmed ourselves to look forward in the other direction? This is Light Scheme and we should be heading there to usher in the so-called Golden Age”

“This song could have remained a YouTube instrumental non-sensation forever if it weren’t for the addition of lyrics and vocals, but I did have in mind that optimism of years past when we really believed we were moving forward. We were clearly on the same wavelength,” says Roman Kalitkin of Sounds of Sputnik.