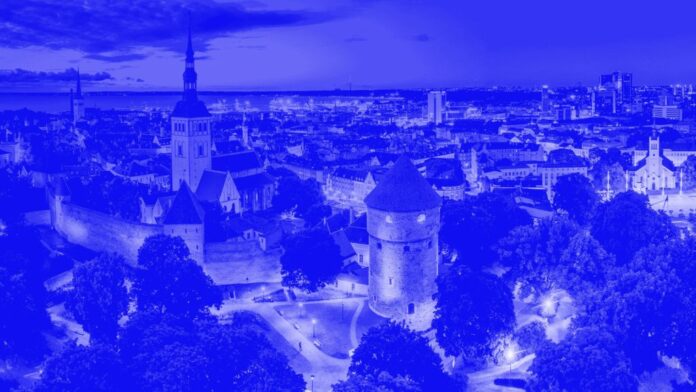 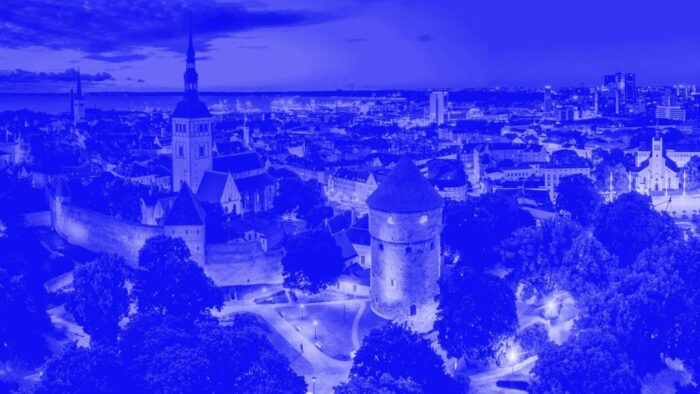 A two-day programme, featuring remarkable Estonian collectives and solo artists, will take place at Kings Place, London, on 25 and 26 March.

Sounds of Estonia will present five live sets (including one film screening) that share unifying themes of freedom and peace.

The Baltic States have had a history of fighting for freedom by the peaceful means of music. Between 1987 and 1991, Latvia, Lithuania and Estonia joined creative forces to perform forbidden patriotic songs. The series of events subsequently led to the independence of the three countries from the Soviet Union and is known these days as the Singing Revolution. The eponymous documentary by James Tusty and Maureen Castle Tusty will be screened at Kings Place on the second day of the programme. An important reminder that music empowers one to bring a change.

Emerging from the folk singing tradition, Maarja Nuut and Mari Kalkun celebrate the unique sound of the traditional song and amplify it so to reach the world far beyond the borders of the Baltics. Although their approaches are different. The songwriter and producer Maarja Nuut experiments with electronic textures, playing with words and phrases both in Estonian and English, metaphorically diffusing the folk into different directions on the world map. With her roots in Võru County, Southern Estonia, Mari Kalkun transmits the energy of the place. A remarkable kannel player, Kalkun combines intricate instrumental parts with heartfelt vocals.

The event is organised with the support of the Estonian Embassy in London.

Sounds of Estonia will take off at Kings Place. The tickets can be booked here.