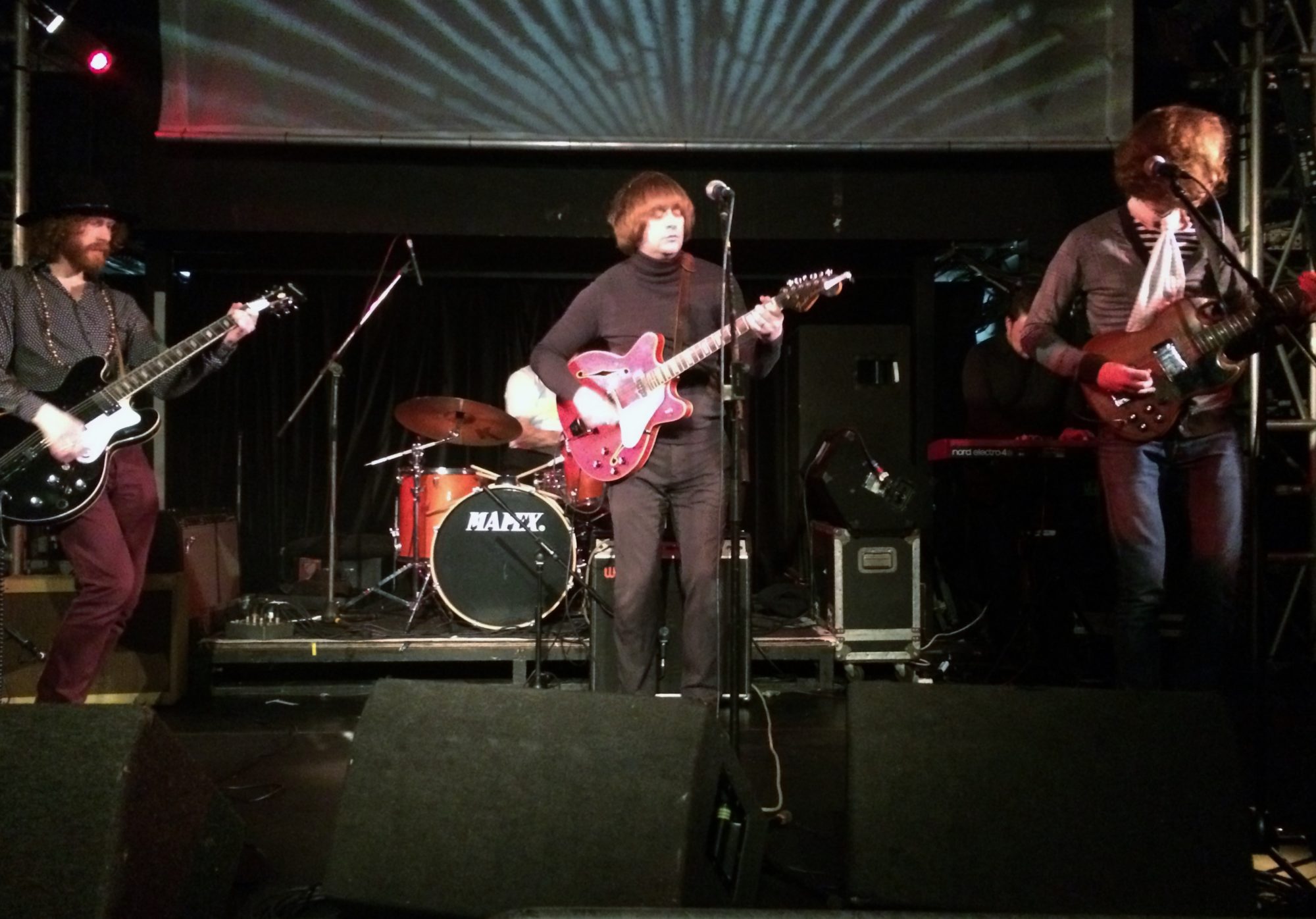 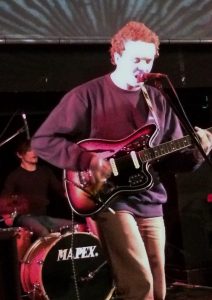 The Sound City Emerging Talent #1 at District, Liverpool had four first-rate bands for a ridiculously small price. Roxy Gillespie covered the event for Louder Than War and saw how outstandingly talented they were.

The Sound City brand looks to be as great a pull as ever. District hosted the first of the emerging talent nights with a line-up of quality bands. The music on offer would comfortably find a place in any major festival programme.

There was a fair crowd for the opening act Shrinking Minds. Their sound was made special by almost childlike vocals, above some powerful pop-punk. The band had a nice unpolished feel to their music, rough enough around the edges to make them interesting without losing their way musically. I’m a Liar had a slight discordance to the vocals which was no bad thing, giving the song extra bite. Recently released on Spotify, Something Better had a meatier, rockier sound with tremulous vocals and some great guitars. The set continued with Untitled, the strongest song of the set and finished with Fun; another fine track.

The pure bluesy rock of Birmingham’s Cut Glass Kings might not be high on the populist radar at the moment, but the duo are superb at what they do. The guitar was second to none and the rock they played was fantastic. The vocals from Paul Cross fitted the music perfectly and drummer Greg McMurray held the sound together perfectly. There was a 1970s feel to their songs, which were outstanding. From the opening track Here Comes The Light to final offering Hell and High Water they didn’t put a foot wrong musically. Devil Inside was a particular highlight. A pleasure to watch throughout. 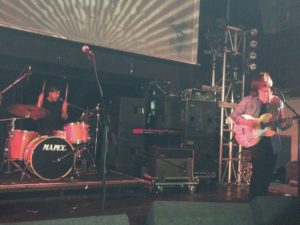 Red Rum Club brought their own crowd. The six-piece obviously have a strong local fan base. District was full for their accomplished set. If slick, strong alternative rock with spaghetti western overtones is your bag, you can’t go wrong with Red Rum Club. Their set was slick and professional throughout. The crowd were dancing – always a pleasing sign.

The opener Gasoline hit the audience with a barrage of sound. The surf trumpet definitely added a special touch to their sound. Other highlights of the relentlessly power-driven set included TV Said So. Honey and the closing song Lonely. Recent single Alone Together was another crowd-pleaser. This band have their eyes on the main chance and are virtually stadium ready. 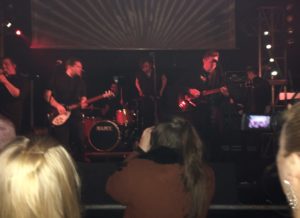 Sadly, many of Red Rum Club’s fans chose to leave after their set, leaving stunning psychedelic band The Wicked Whispers playing to a smaller crowd than they deserved.

Their beautifully crafted set showed fantastic musicianship. Although all the band members put in fantastic contributions to the overall sound, the guitars of Andrew Smith were especially good. They had an extremely high calibre sound reminiscent of the best the 1960s could offer. Parallels was a brilliant track, the vocals setting the music off perfectly. Zodiac Girl and If I Set You Free from their recently released single were captivating.

Ripples Through Time was another mesmerising track, the psychedelic vibe permeating the venue. Ending on You Wouldn’t Believe, The Wicked Whispers proved another excellent choice for this Sound City emerging talent showcase. With a residency at EBGBs coming up on Saturdays in April, this is a band to catch. 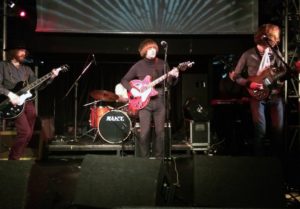 The first Sound City Emerging Talent gig of 2017 was a resounding success. For £3 it was stupendously good value to see these talented bands playing. If this was the first of many, bring on round two.

More Information on the bands at: