The “Challenge it, Report it, Stop it: The Government’s Plan to Tackle Hate Crime”Â has just been launched and contains very important references to Sophie Lancaster as an example of how the monitored strands are not the complete picture of Hate Crime in the UK. 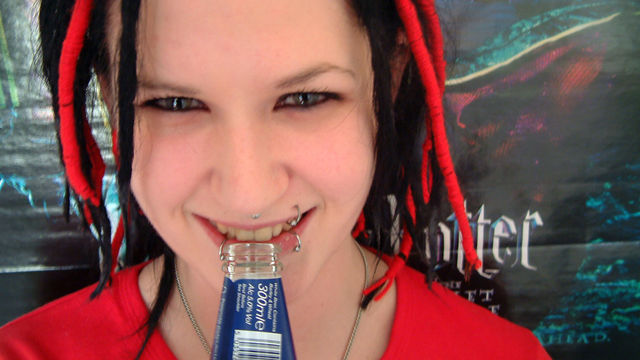 In its introduction, the report states

“1.9 In 2007, the police, Crown Prosecution Service (CPS), Prison Service (now the National Offender Management Service) and other agencies that make up the criminal justice system agreed a common definition of monitored hate crime to cover five ”Ëœstrands,’ in particular ”â€œ disability, gender-identity, race, religion/faith and sexual orientation. Primarily, this was to ensure a consistent working definition to allow accurate recording and monitoring1.

1.10 This does not mean that crimes motivated by hostility or hatred of other characteristics, such as gender, age or appearance cannot happen. The tragic murder of Sophie Lancaster, who was attacked simply because of her appearance, is a graphic illustration of this fact. Although crimes such as this may fall outside of the nationally monitored strands, they are nonetheless hate crimes, and they should therefore be treated as such….”Â

The Sophie Lancaster Foundation has been campaigning for an extension to the current strands to include “alternative subcultures or lifestyle and dress-code”Â and welcomes this action plan and the commitment to eradicating the hatred that blights so many lives.

As a member of the UK Government’s Cross Party Hate Crime Advisory Board, Sylvia Lancaster has worked with her colleagues on the board over the last two years to ensure that not only does Hate Crime remain a priority but that it reflects the reality of the level of Hate Crime suffered by differing groups, including “alternatives”Â.

This launch of this report is a very important step for the Foundation. The recognition of Judge Russell’s sentencing of Sophie’s murder as a Hate Crime within it validates our work in the Hate Crime field.

We hope it brings a greater understanding amongst the professionals in the justice system, leading to an increase in the reporting and prosecution of hate crimes and incidents perpetrated against people from alternative subcultures.