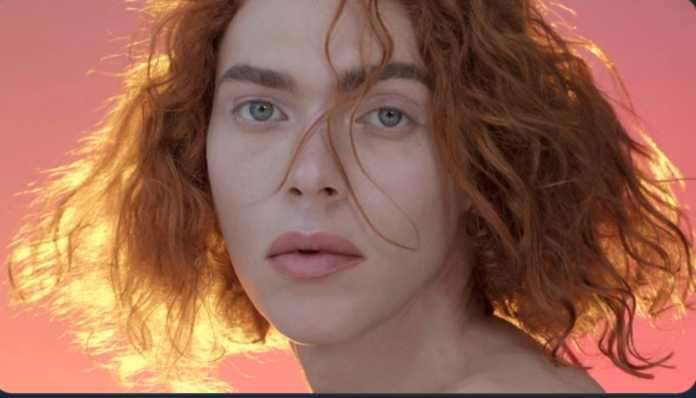 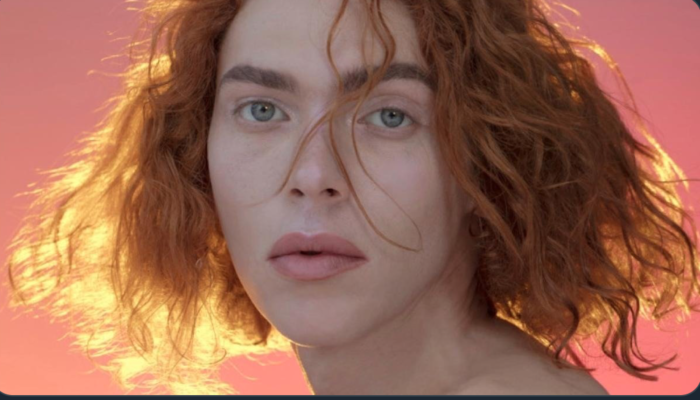 Sophie, one of the key architects in cutting edge modern pop and a prime example that many of most forward-making sounds are in pop, has died at 34 after an accident in Athens.  The Grammy-nominated Scottish musician whose high-intensity electronic productions pushed the boundaries of 21st-century pop. Her distinctive style that embraced pop and used it as a channel for playing with trance and adding a stark industrial edge added the all-important ingredient X to Madonna that saw her co-write her 2015 single Bitch I’m Madonna. Sophie also collaborated with rapper Vince Staples, indie duo Let’s Eat Grandma, pop singers Charli XCX and Kim Petras, and more.