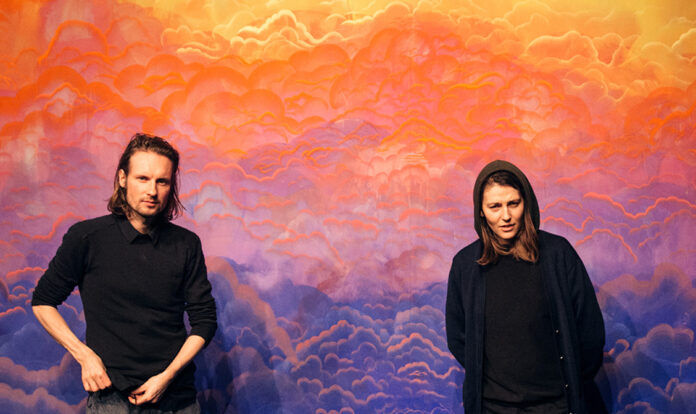 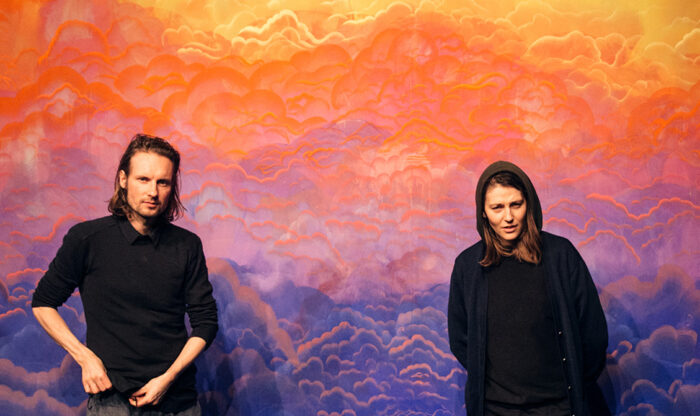 SOON is an Amsterdam-Berlin duo comprising of Liú Mottes, a guitarist whose work has brought stardust to the likes of Dutch alternative pop acts like Blue Crime and New YX, and musical polymath Jochem van Tol, who plays drums and keys, often all at once. The pair have been playing on and off for two years or so, working up enough material to make an expansive and sometimes dreamy self-titled debut album that nods to the avant-garde and experimental rock and film music. Mid-paced and often reflective in tone, the album nevertheless has something of the gritty, pensive atmosphere found in Sonic Youth’s soundtrack for Simon Werner a disparu. One or two of the opening tracks also nod to the wonderful collaboration between Thighpaulsandra and Julian Cope, Queen Elizabeth (and there are some sneaky Coil-like grunts and blurts in there as well). Fans of Andrzej Korzyński should also take note. As you may guess, it’s quite a ride.

The first release from the long player is ‘Komodo Dragon’, a powerful, slowly building piece that eventually gets high on the half tones it emits. We get so many growls, thuds and whines by the end, you could be mistaken for thinking it’s the sound of a high speed lathe machine, working its way through a recalcitrant slab of iron.

There’s also a new live video to enjoy which gives a good impression of how SOON operates on stage.

Most of all, keep your eyes peeled for the record, released in early 2022 on Dutch underground stalwarts, Subroutine Records.