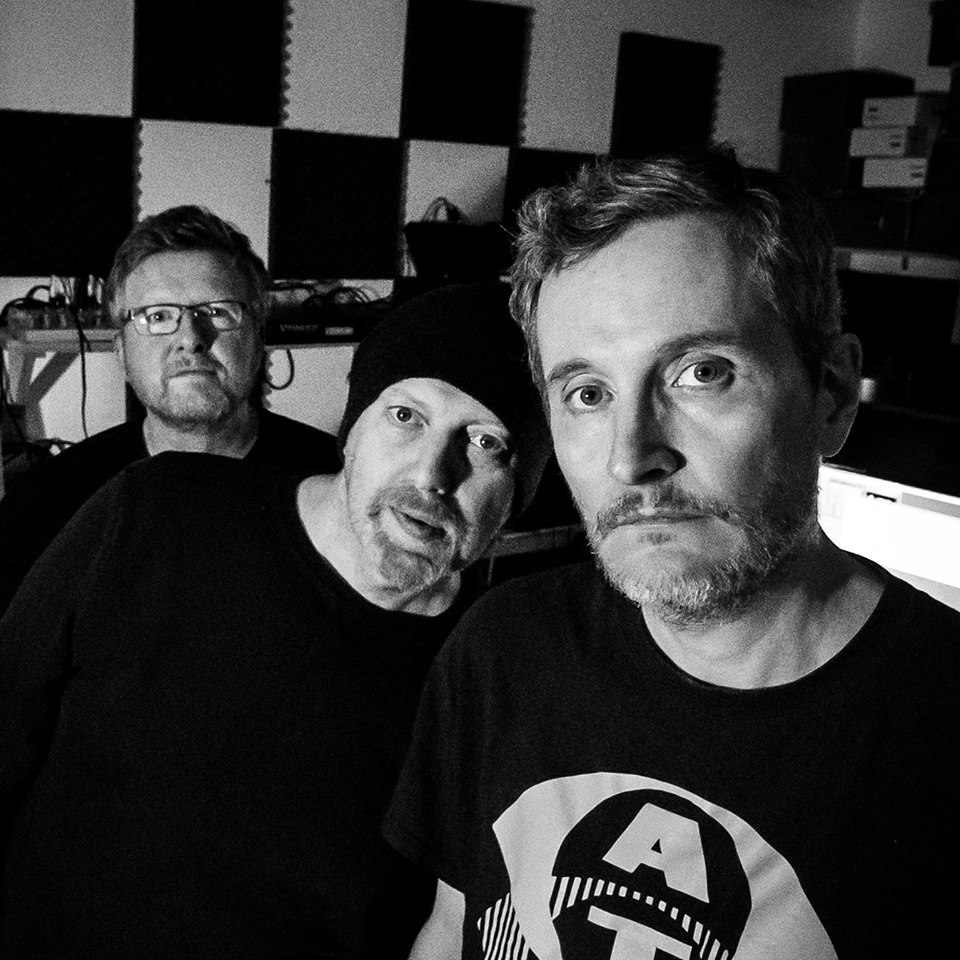 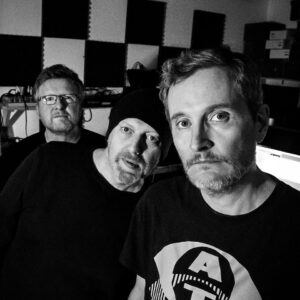 Louder Than War are proud to premiere the new single for Edinburgh’s Sons Of The Descent.

Now a three piece, Sons Of The Descent follow up their acclaimed debut album Lazy Glamour with single Knowing Gaze. The single will be released online on 14th September via Brawsome Productions. The band play the Wee Red at Edinburgh College of Art the same day. More dates will follow in October/November.

The band have produced their own promo video which shows the band in various guises with their distinctive purring groove.

Article by Matt Mead. More writing by Matt can be found at his Louder Than War author archive.