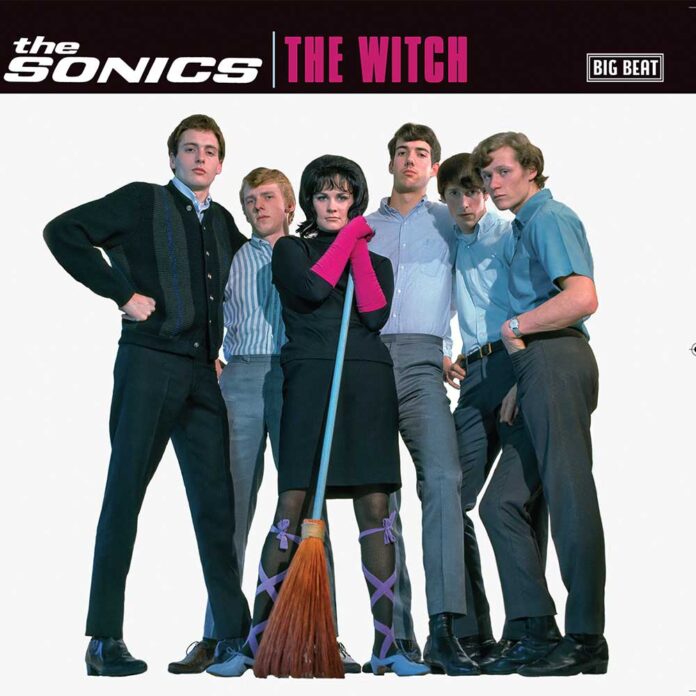 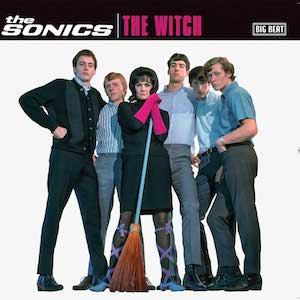 The Sonics burst onto the music scene in the 1960s from Tacoma, Washington with their kick-ass brand of garage and have since been rocking the crowds with their tales of teenage angst, surf and other dark matters.

At their sold out show in Koko , they didn’t hold back and there was a lot of love for these fellas in the audience. Rob Lind (sax / harp / vocals ) was not shy in expressing how pleased he was to be in the old Smoke.

One of the many great things about The Sonics is they do not hang about – they came on stage and rocked it from the opening lick playing a mixture of new material , old favourites and covers.  A few tunes into the set, we were treated to,  ‘Have Love Will Travel’  and ‘ Louie Louie’, and new songs such as ‘Bad Betty ‘ ( which was  released on  Record Store Day as a split 7″ with Mudhoney’s ‘I Like It Small’). This tune already sounds like one of their sing-along classics with their characteristic humorous lyrics all delivered at gunfire pace.

The only downside of the night was the muddy sound with drummer Dusty Watson escaping the confused mixing. Still, it certainly did not stop the bopping and the screaming when they played   ‘Strychnine’, ‘Psycho’ and of course  ‘The Witch’, left until last – making it a super Sonic night out.