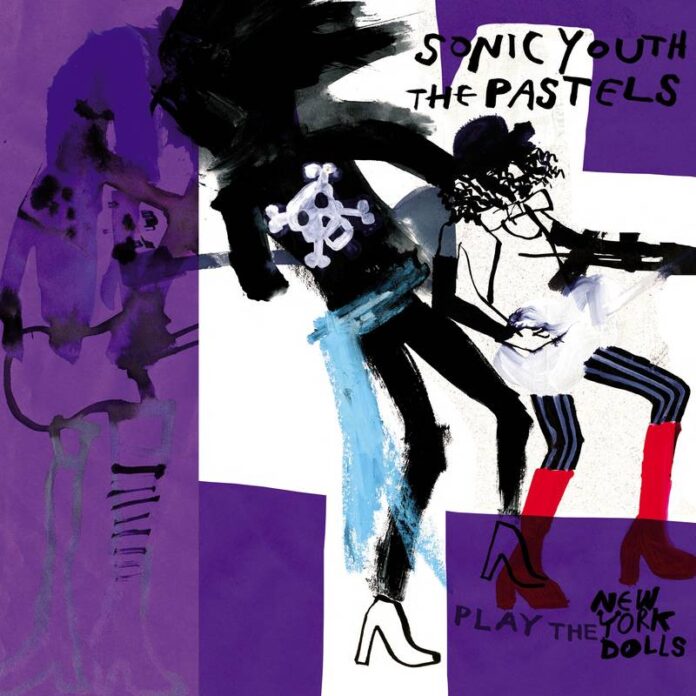 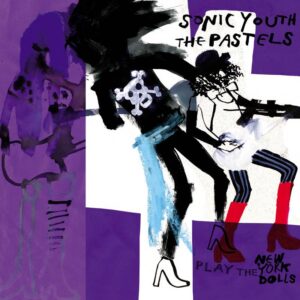 An interesting release has just been announced as part of the recent Love Record Stores campaign, the second part of which takes places on Saturday 4th September 2021.

Love Record Stores was created after the music community launched a high-profile, global initiative, to help independent record stores during the current coronavirus (COVID-19) crisis. THe initiative is similar to Record Store Day, the main difference being that it is solely UK based, and is restricted to independent labels – no majors take part.
The #loverecordstores campaign culminated in a hugely successful, day-long event on 20th June featuring over 130 independent record stores, which saw dozens of new and re-issued vinyl releases from the likes of Oasis, Radiohead and Arctic Monkeys among many others being made available to music fans and over £1m in revenue generated. Now partnered with the Association of Independent Music (AIM), the campaign continues to gain ground, now attracting further labels and artists under its umbrella.

Legendary bands Sonic Youth and The Pastels have both previously staked their support to the New York Dolls fan mast, they each further cemented this when they chose to cover some of the New York Dolls most iconic tracks. The Pastels covered Lonely Planet Boy in 1987, the track being released via the Comin’ Through EP (Glass Records), whilst Sonic Youth covered Personality Crisis in 1992, the track has been widely bootlegged, though was officially released as part of the Whore’s Moaning: Oz ’93 Tour Edition EP, before being included on the best selling Dirty LP in 2003.

Glass Modern Records have now announced that they are to bring these two fantastic versions together in a limited edition split 7” single, complete with Annabel Wright cover art.