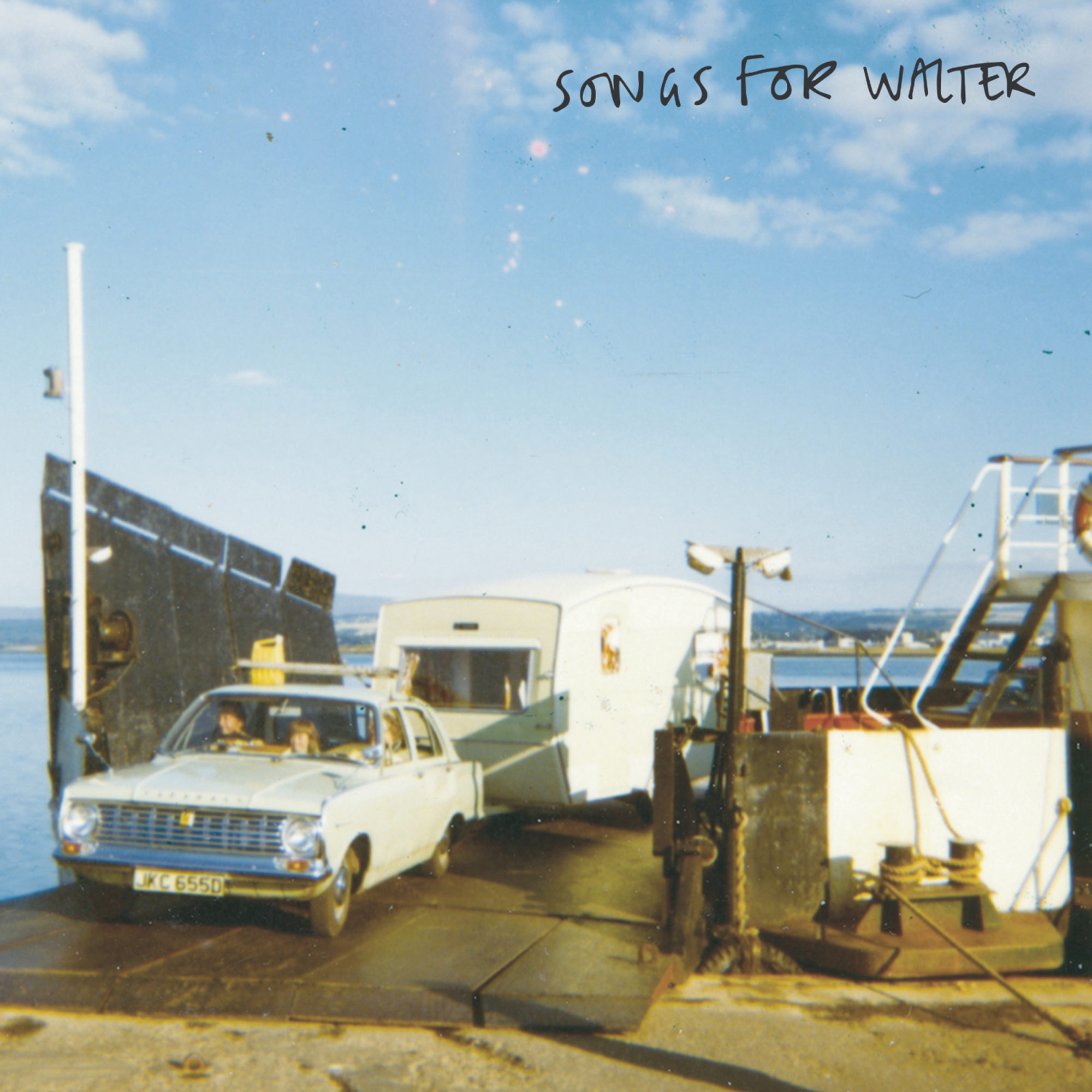 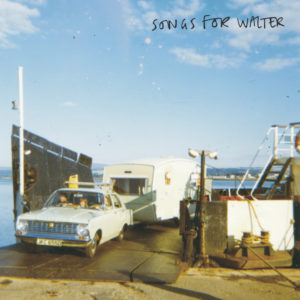 Fascinating, engaging, heartfelt and nostalgic almost to the point of being personal; all terms you wouldn’t usually associate with stories about other people’s grandparents, but then, other people aren’t Manchester’s Laurie Hulme, and their grandparents aren’t the eponymous Walter. Writing a record about, or even occasionally from the perspective of, a deceased relative is never an easy feat to pull off, but it’s something Hulme, writing under his Songs for Walter pen-name, has managed here with both humour and sensitivity.

Having recorded the album just about anywhere he could, there’s a haze of lo-fi production that blankets each track, entwining with the wistful nature of the narratives. Surprisingly however, despite the record’s sentimentality none of it feels as sugary as it might in lesser hands. Even those tracks which recount Walter’s first date (Meet Me At The Empire) or his wedding day (Purple Blue) manage to avoid sentimental saturation.

Of course, for every mention of romance and love, there’s a mention of war as well, often within the same song. That such binary opposites define Songs for Walter is no coincidence. For many of his generation, these were things at the front of their mind, particularly during their youth, and Hulme has managed to encapsulate that brilliantly.

Perhaps the most charming facet of Songs for Walter however, is its ability to make listeners yearn for memories that aren’t theirs; pine for experiences they never had. It’s a bizarre feeling, becoming wistful on someone else’s behalf, but it’s a testament not just to Hulme’s ability as both storyteller and musician, but to the characteristics of Walter himself.

These are stories so often reserved for family and photo albums, but in committing them to record, Hulme has not only provided them with an audience they otherwise wouldn’t have had, but has provided an account more personal, sometimes more moving, than the history books can muster. As such, Songs for Walter is both wistful and whimsical, heartfelt and humorous and though there are a few occasions where it threatens to fall head-first in to twee territory, it starves off over-indulgence and instead remains a record interested only in keeping Walter’s stories alive even after he’s passed on.