Home Blogs A Song For Wales: Let The Good Times Roll – With Chris... 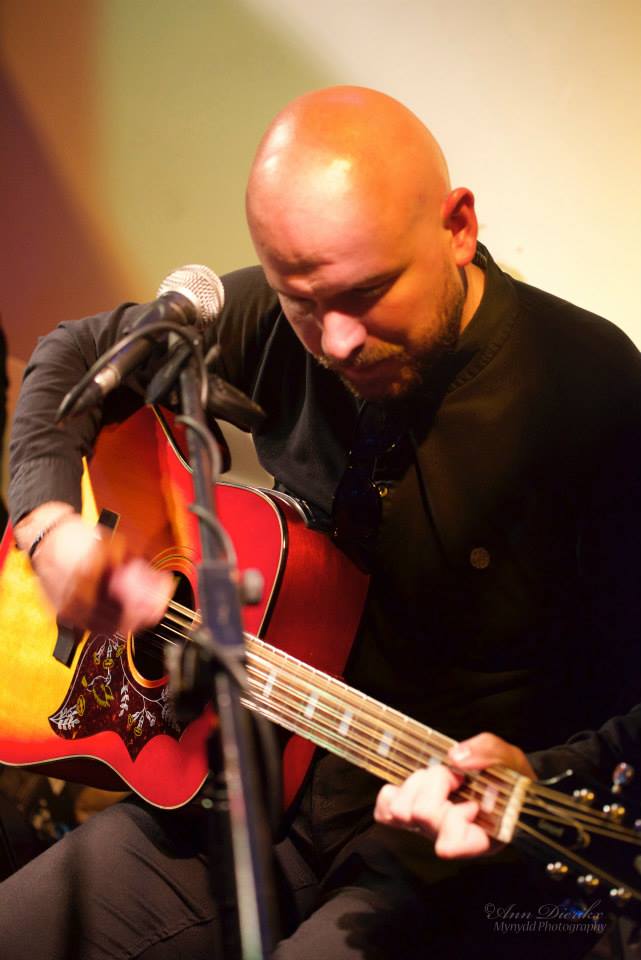 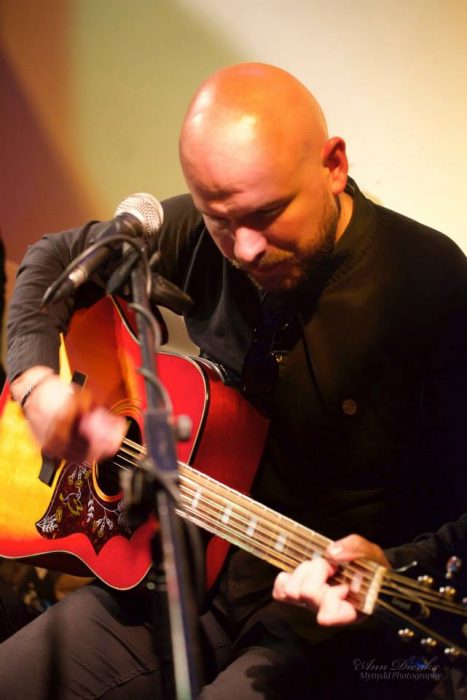 A Welsh national football squad last qualified for a major tournament in 1958. A 1-0 defeat at the hands of Brazil in the the quarter final, with a goal from 17-year-old Pele, ended the progress. Since that World Cup, held in Sweden, Wales have been international football’s nearly men. Campaigns have come and gone, some lacklustre and some with wonderful moments. Moments that continue to live with every Welsh football supporter. A nation who often thought they’d never see their team on the biggest footballing stage. Well the dream is now realised.

Another opportunity previously denied to a nation of three million – has been an international football song. The land of song can now cement its place in Euro 2016 with a soundtrack. One of the first to put a track forward is, South Wales musician, Chris Phillips.

His anthemic, Let The Good Times Roll has been on ice for over a decade. Chris says: “I wrote it in 2003, the night of the second leg of the play off against Russia. I threw it in the bin the same evening. And then, last year after we beat Belgium, my mate reminded me about it and thankfully I remembered it.”

The song sums up the past disappointments on the field and also the tragic events off it. “My worst moment as a Welsh football fan is undoubtedly Paul Bodin’s penalty miss against Romania in ’93. I was at that game and we were on the brink of something monumental… so to fall short like that was devastating.” Playing that day was, the future Wales manager, Gary Speed. Speed died in 2011 and the whole nation mourned. Phillips deals with that heartbreaking time, with grace, in the song’s bridge: “Oh, Speedo, why did you leave the show?/But if we get to France are you gonna go?”

Let The Good Times Roll also carries the swagger of Oasis. So it comes as no surprise that Phillips also cuts his teeth in an Oasis tribute band. Acoustic Oasis have been called: “The best tribute to Oasis in the world,” by none other than Alan McGee.

By further talking to the singer/songwriter, it’s clear that he’s a real football fan. He remembers his first Wales international football match – it was Wales A vs England A in the old Vetch stadium, “Probably about 1987. I remember being sat on a wall rather than a seat. Maybe my first ever live match of any kind… and it felt pretty special at the time,” and he recalls his favourite moment, “Rushies’ goal against Germany at The Arms Park in ’91. Germany were world champions at the time – so beating them was an incredible achievement. Plus I’m a Liverpool fan and he was our main man at the time.”

So, what are his hopes for the song and his predictions for Wales in the tournament? “I hope people get to hear it and I hope they enjoy it. It would be great to hear people singing it on the terraces in France, but that’s a long shot. I think we’ll do ok. Second round maybe, but we’ll do ourselves proud, I’m certain of that. The fact we are there is something for everyone to be proud of, but now we’ve done it, it will be great to see us ruffle a few feathers of some of the big boys.” 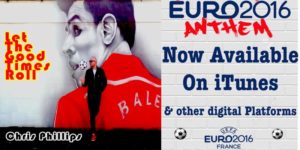 Let The Good Times Roll is now available on iTunes . Chris is also currently in the studio working on his third solo album.