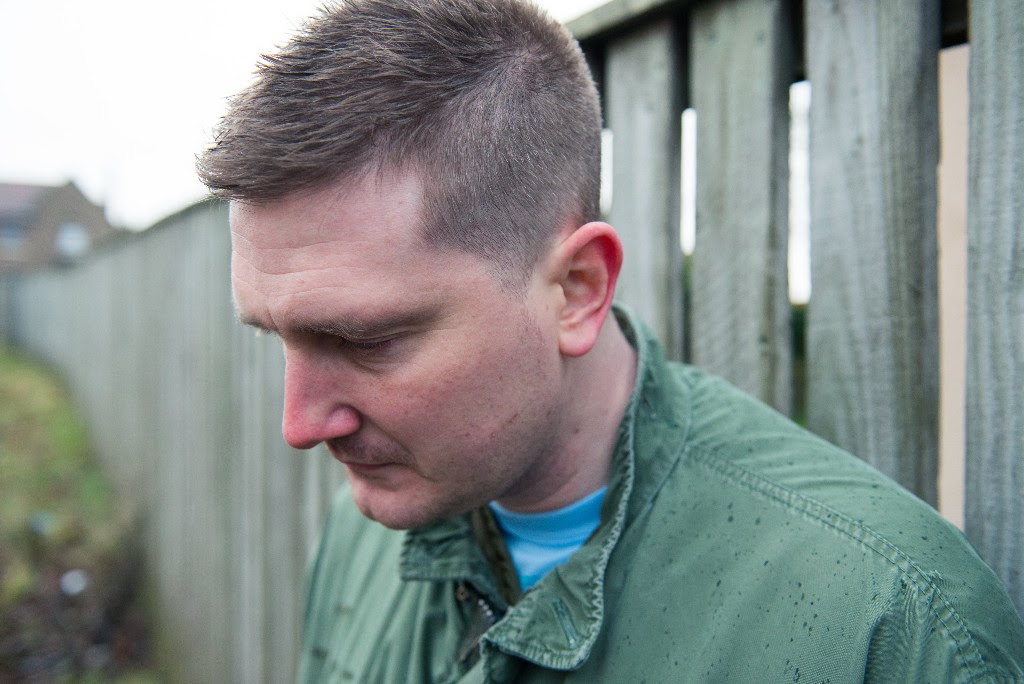 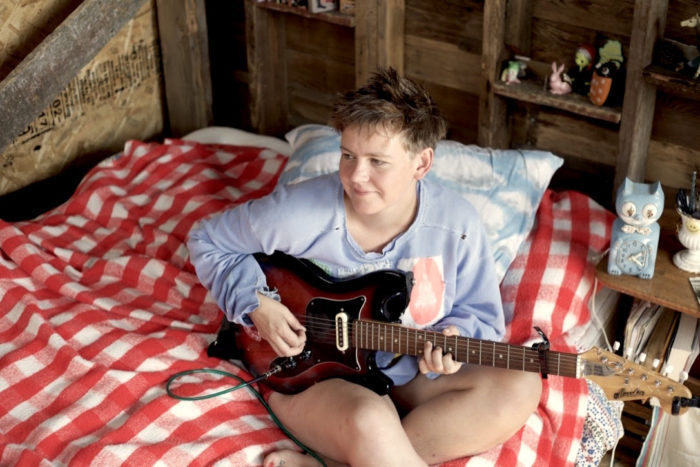 As part of a series of gigs to celebrate their tenth anniversary, Edinburgh DIY label Song, By Toad Records take over the Edwardian shooting lodge in the heart of the Cairngorms National Park for what they promise will be a “day of gin-infused musical adventures and late night DJ action.”

“Following a Song, By Toad birthday showcase at Solas Festival on 23rd June, the Inshriach Line of celebrates artists and friends, who’ve supported the label and carried its DIY spirit over the past ten years.

A beautiful location for any celebration, Inshriach House in Aviemore carries a special resonance for Song, by Toad, and not just because it’s the home of the Inshriach Distillery, producer of Speyside gins. “We just wanted a really good party, honestly, and Walter at Inshriach loves gin, silly old cars and music, so he is a bit of a kindred spirit,” label founder Matthew Young explains. “Also, we recorded Split 12″ Vol.3 at Inshriach House back in 2013 and the bands we worked with then have gone on to become the heart of the record label.”

Of course, there’ll be artists who have made the core of the label roster over the past decade, but this party is about friends across the board. “The idea behind the show is ‘Song, by Toad and Friends’, so we’re looking at a lineup which goes beyond the label itself.” Besides, Young doesn’t want anyone to miss out on the fun – especially the bands themselves. “I am asking all the label bands to play early, so that they can stop worrying about work and join in the party with everyone else…”

Because among this host of friends, some old and some new, everyone has contributed something to what makes Song, by Toad special. American folk artist Samantha Crain, was one of Young’s first ever interviewees back in his blogging days. “We’ve recorded a Toad Session with her and put her on in Edinburgh ourselves. I even snuck out to see her play in Hudson in New York when she wasn’t expecting it, so I am delighted she’s agreed to fly over for the gig.”

No strangers to forging new bonds themselves, Breakfast Muff embody the playful, interlocking nature of the Glasgow music scene. “I initially knew them all from the dozens of other different bands they’ve been in,” Young says. “They and their general group of pals have been the driving force behind the Glasgow music scene for several years now, and I think their first ever release may have been on our David Cameron’s Eton Mess compilation from 2015 which celebrated that scene.”

Jonnie Common is another Glasgow pal, famed for his genre-blending musical escapades, dry wit and self-deprecating rhymes. “My relationship with the label was somewhat born at their legendary house gigs, which were such a fun atmosphere for presenting and experimenting with my own stuff,” says Jonnie. “Always welcoming, occasionally wild. In my mind’s eye, the Inshriach House gig will be an extension of this. But with the addition of that on-location vibe that makes everyone straight up giddy.”

Scottish Album of the Year nominee and founder of Lost Map Records Johnny Lynch (aka Pictish Trail) helped Mathew Young in the early days of Song, By Toad. Young recalls: “He was one of the first friends I made in the music industry. He has been there from the very start of Toad, turning up at our launch gig at The Meridian, and as he runs a label too he knows every last thing about how much I suffer.”

Elsewhere you’ll find neoclassical experimentation from Adam Stafford (who has recently released one of the best albums of the year so far. Simon), lo-fi fuzz pop from Lush Purr and spectral folk from the Scottish-American songwriter Faith Eliott.

Come join us – if not for the live music, “celebrity” DJs, and sheer camaraderie, then at least for the gin.