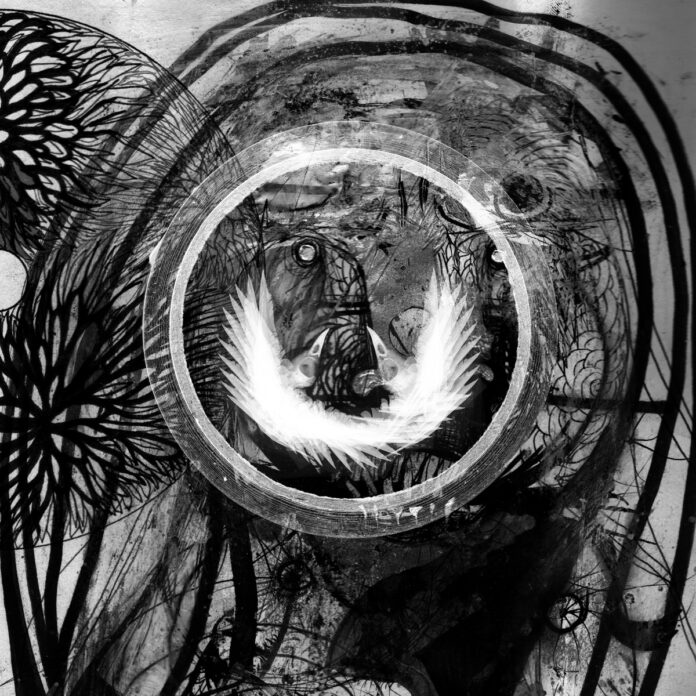 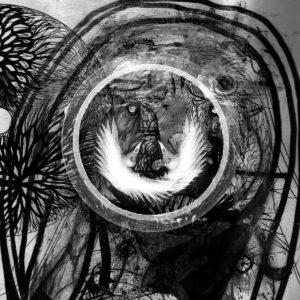 Bristol’s Sonance have been on our radar for some time now, ever since they sent us their first release a couple of years ago in fact (our review). They then proceeded to totally blindside us at Temples Festival with a magnificent set early on day two, seen by far too few people sadly. Just before Xmas, to barely any fanfare, they released their latest album, a triumphant return and one which went on to soundtrack the harder moments of at least one of our festive seasons! With the new year now well under way it’s time to give the album a little attention, starting with this review by Joshua Hart.

A lot of heavy music listeners, for one reason or another, do their very best to disconnect the music they love from the long and storied history of rock and roll music. As early as Euronymous’s Deathlike Silence Label, founded on the tenets of “No Mosh, No Core, No Trends, No Fun,” heavy music has done its very best to stop being rock and start being “other.”

I think that’s a shame. You know why? Because rock music has hooks and dynamics. That Swedish slam band you like doesn’t have hooks, neither does that raw black metal tape you bought from that guy at that house show last week. Not that there’s anything wrong with not having those things, the fact that I have a Merzbow record on my shelf certainly proves that it’s not something I mind, but metal has become so engrossed in heaviness for heaviness sake in the last few years that when a band with a melodic touch pops in, I get really into it.

I think that’s why I enjoy Blackflower, the new album by Bristol doom / sludge / whatever band Sonance so much. These guys have melody. They have groove. They have bloody folk guitars for christ’s sake, all of it wrapped up in layers of fuzz and Black Sabbath-doom.

The entire album is centered around BELGIUM/BLACK FLOWER, the first track on the record. At fifteen minutes long, it’s a doozer, but, somehow, the members of Sonance have managed to make every minute of this track feel vital and necessary. It flows between clean guitar picking, backing ambience and smooth lead work. Screamed vocals add texture. The first sign of heaviness doesn’t hit until 5 minutes in. Chugging riffs that sound like death metal recorded, reduced to half speed, and played back into a tape recording. The band clearly has some post-rock influence, but it’s more Godspeed You! Black Emperor than it is Explosions In The Sky.

There’s a rawness to this track that makes me feel that the members of Sonance are fueled by something a little bit darker than the average musician. Maybe Bristol is secretly shite.

Track three, entitled Attachment, is a highlight. Think the songwriting strength of early Boston filtered through Scott Walker and guitar feedback. Backing screamed vocals are placed deep in the mix, effectively making them another instrument. What appears to be a modular synth crept up on me in the last third of the song, nearly making my chest rattle with its forcefulness.

Perhaps my favorite song on the album is Conical, a short, Black Sabbath style track played by Gnaw Their Tongues. The vocals on this track are absolutely unnerving. Haunting, horribly animalistic, throat shredding noises. A favorite for night time listening.

Overall, this is an excellent collection of songs. What I would have liked to see is more oomph in the latter half of the album. The first song is clearly the album’s focal point, and it’s got a lot of power, but it overshadows the others a bit too much.

With that said, Sonance clearly have a bright future. Here’s to hoping they offer up some more audio strife sometime soon. Hopefully with two long signs next time.