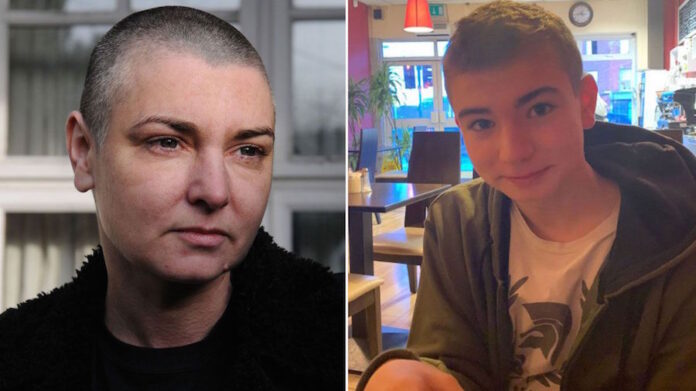 Shane O’Connor has died two days after he was declared missing.

In her message on Twitter, O’Connor hinted at the cause of death, saying that her son “decided to end his earthly struggle”. The musician urged that “no one follows his example”.

The 17-year old teenager was reported missing on Thursday, 6 January. According to the Gardaí, Shane was last seen on Friday in the southwestern suburbs of Dublin.

The Irish Mirror cited ​​an official representative of the Gardaí who confirmed the death of Shane O’Connor. “Following the recovery of a body in the Bray area of Wicklow on Friday 7 January 2022, a missing person appeal in respect of Shane O’Connor, 17 years, has been stood down”.

Shane MacGowan of the Pogues expressed sympathies: “He was a beautiful boy and I loved him. I pray that he can be at peace and also be able to stay connected with you”.