Home Music Bands Something Else Somewhere Else – festival review 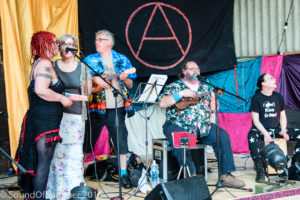 Something Else Somewhere Else

I make no secret of my love for the Something Else series of grassroots festival’s.  These little 500 capacity festivals take place in lovely countryside and they lay on great music.  It is however the atmosphere that makes these festivals so very special, it is the atmosphere that large festivals like to pretend they have but just don’t.  The thing is that after attending a few of these gatherings you know most of the faces even if you don’t know the name.  It is without doubt a family affair and in many respects arriving at a Something Else festival feels like coming home.

For that reason I have both good and bad news about the Something Else Somewhere Else festival.  Sadly 2016 is to be the last of this particular Something Else festival and boy did it go out with a bang.  The good news is that a new festival will take its place on the same site but more about that later.

The site at Duns Tew is massive so it means that there is plenty of room for camper vans, concerted vehicles, cars, tents and just about anything else you care to mention.  The festival area is about two minutes walk from the camping and boasts three stages as well as the usual assortment of food and stalls.  Each time I attend a Something Else festival I am simply staggered at the quality of the line-up considering that the cost, including camping is less than £50. 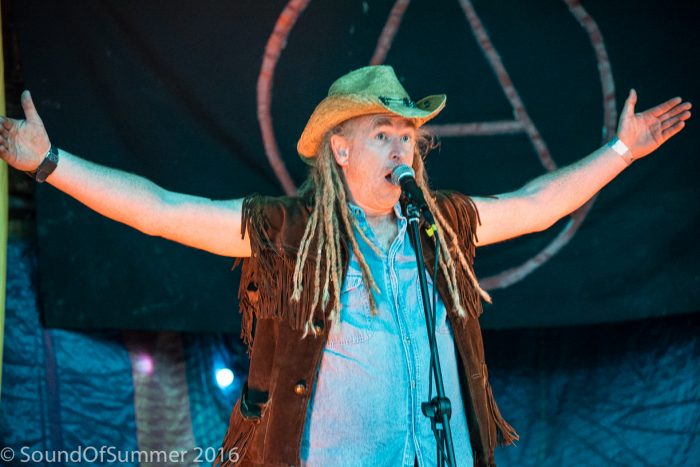 The beauty of a set-up that features two stages side-by-side is that the music never stops from the get-go to the last knockings.  As soon as one act finishes the next begins and this year one of the stages was in the Something Else tea-tent an hence under cover.  That was something of a blessing but not for the usual reason of avoiding the British weather.  This year it was hot and sunny so it was shade rather than shelter that I was looking for.  At Dun’s Tew there is a third stage inside a large barn that also hosts the bar and the tea, coffee and cake shop.  A huge range of beer and cider was available at the princely cost of £3 a pint.

It seems incongruous to single out individual performers for praise.  Festival favourites Gaz Brookfield, Funke and the Two Tone Baby, Tarantism, Firepit Collective and Doozer McDooze were all their usual brilliant selves.  On Friday night the evening was wrapped up by former Crass frontman Steve Ignorant with his Slice Of Life.  I found him thought provoking, intense and passionate, his thoughts on life in 2016 Britain and politics really hit a chord with me. 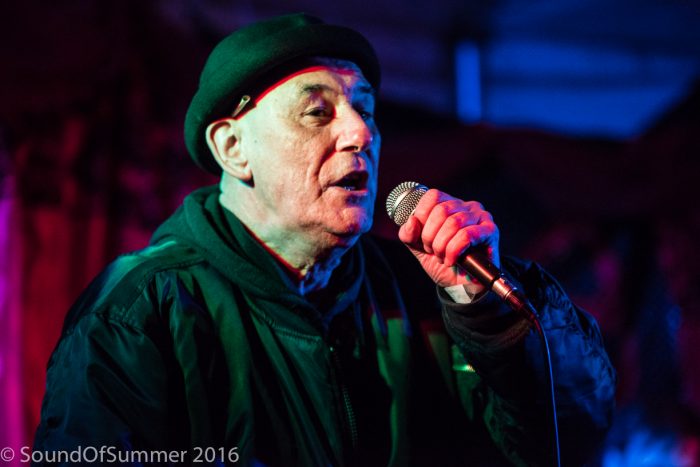 Female fronted punk outfit the Defekters were my big discovery of the weekend and I will certainly be looking to find out more about them in future.  It was amazing to see the progress made by both Skeg and Brian Stone.  Both of these guys are fairly new to performing in from of an audience and without wishing to sound condescending they have made huge progress in a fairly short space of time.

As is perhaps usual those poor souls with jobs to go to on Monday headed off at various times through Sunday and as a consequence missed what was for me at least a grand slam finish to the weekend.  The Leylines, Folk the System and the Members each turned in blinding sets during Sunday evening and I really did not want it to end. 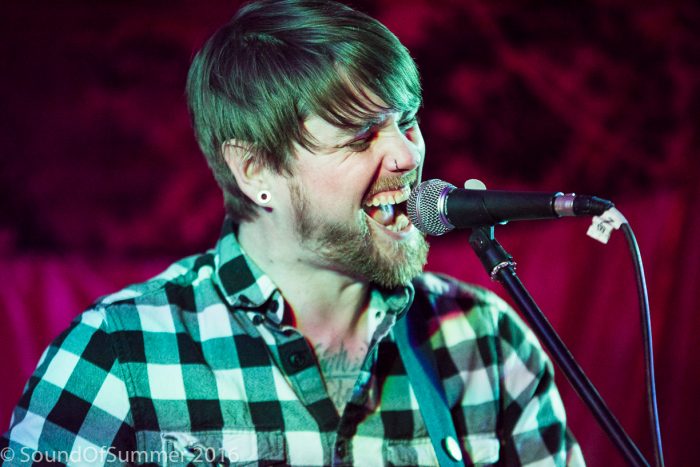 The Leylines are surely destined for great things.  Sunday’s performance was as a trio rather than a full band but these guys have it all.  The songs are brilliant sing-a-long and hook filled but it is the passion and sheer joy of performing that really sets them apart.

Folk The System reformed about two years ago after a very lengthy hiatus.  They are a massively enjoyable live act with huge energy and a real punk ethos behind their take on folk-rock.  They had the entire barn on their feet for the whole of their set as they turned in a performance that was a very fitting way to wrap up the barn stage.

The Members are surely even better now that they were in their pomp.  They have lost none of the fire in their bellies and we were treated to old favourites like Police Car, Living In The Suburbs and Solitary Confinement.  JC Carroll and the band turned in a performance to remember and were a fitting end to an incredible weekend.

So back to why the 2016 version of Something Else Somewhere Else will be the last.  It is being replaced in 2017 by a festival that will firmly shine the light on a much neglected sector of the grassroots circuit and the festival scene in general.  Female talent.

Of course this doesn’t mean that the guys are being cut out, it simply means that for one of the four festivals she puts on each year the ladies will take the lead.  I caught up with Gail Something Else onsite to find out why she has made this decision.

“[Something Else Somewhere Else] is being replaced by the SE Sistafest on the same site and moved to June. It’ll by no means be a festival for just the ladies. It’ll be just like our other events except all of the acts will be female or female led and lots of them you’d have seen with us already.”

“The grassroots are supposed to represent equality, and as far as line-ups go, it’s all still very male dominated.  We want to do our bit to redress that balance.”

“There is also the need to keep evolving. There are so many amazing tiny events going on now that it’s becoming harder and harder to keep all of this going in a financial sense if we don’t offer something a little different. We’re really proud to now be off grid and have a virtually finished truck stage, but it wasn’t cheap to build.  We really need everyones support to ensure that this is a success.”

Early bird tickets for the Something Else Sistafest are available now.

The Something Else crew are also running a crowdfunding appeal to help with the upgrading and maintenance of all the things that go into organising a festival.

The last few tickets for the remaining Something Else festivals this year are available from the festival website.